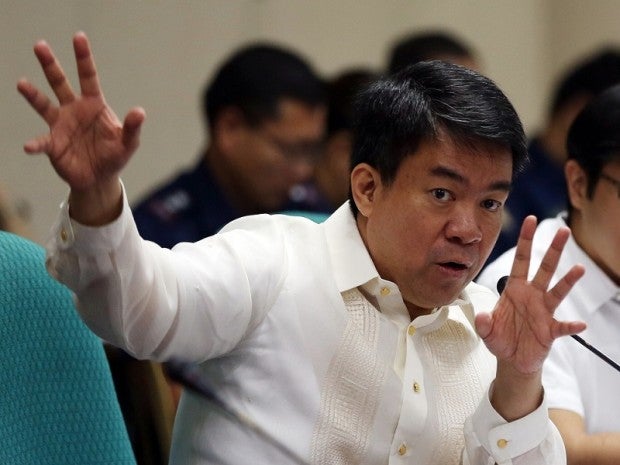 Due to the “influx” of applicants, the ruling Partido Demokratiko Pilipino – Lakas ng Bayan (PDP Laban) has extended its deadline for accepting new members until the end of February, 2018, Senate President Aquilino “Koko” Pimentel III disclosed on Tuesday.

The party earlier announced that it would stop accepting new members by the end of November this year.

But Pimentel, president of PDP-Laban, said the party leadership decided on the extension because of the overwhelming number of applications that remain pending.

“It will be unjust to arbitrarily close the gates when so many applications for membership remain unacted upon. We decided to extend the recruitment deadline to give our countrymen the chance to be a part of PDP Laban and the Change it advocates,” he said in a statement.

Despite the extension, Pimentel said, the party’s plan to consolidate its gains in time for the 2019 midterm elections would still push through.

“We have to deal with the influx of new members and ensure everyone in the Party is aware of our ideals, goals, and values. 2019 will be an issue-based election, not a personality contest,” he said.

The Senate leader, who recently arrived from Beijing where he represented both country and Party in an international conference of political parties, said the grassroots recruitment of PDP Laban was intended to effect change in the country’s political system, like the adoption of a federal system of government.

“Our country needs a mature, party-based political system. PDP Laban will lead the way in this change,” Pimentel said. /cbb