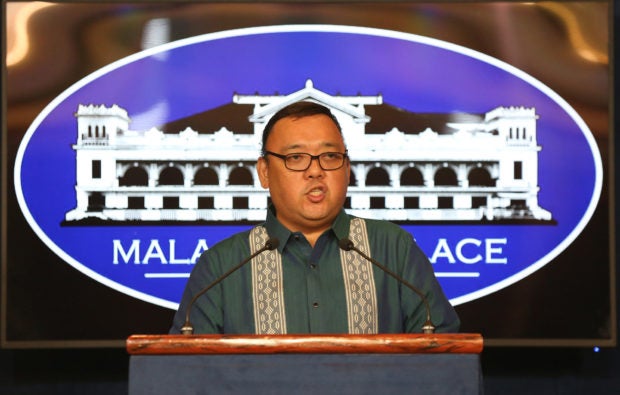 Nothing is more “un-Christian” than Sen. Leila de Lima’s drug cases and actions that counter the demeanor of a public official, Malacañang said on Thursday.

In response to De Lima’s latest statement, Presidential Spokesperson Harry Roque said one “does not need to know the true nature or character of the person to ascertain and establish what she is capable of doing.”

He said Palace statements about De Lima “are information in relation to her position and conduct as a government official and public officer.”

“We find nothing more un-Christian than performing an action which counters the demeanor of a public official which Senator De Lima did when she arrogantly applied selective justice to the political opposition while enjoying her so-called frailties of a woman,” Roque said in a statement.

“We just have to look at Senator Leila De Lima’s drug cases which were based on the testimonies of credible witnesses and documentary evidence. The gravity of the accusations hurled against her runs contrary to the incorruptible character she falsely portrayed when she was [Department of Justice] Secretary,” he added.

Roque on Wednesday said that Pope Francis, who gave a rosary to the detained Senator, does not know De Lima’s “true character.”

De Lima called his remarks as “grossly un-Christian,” asking Roque to cease and desist from “babbling” about her “true character.” /je