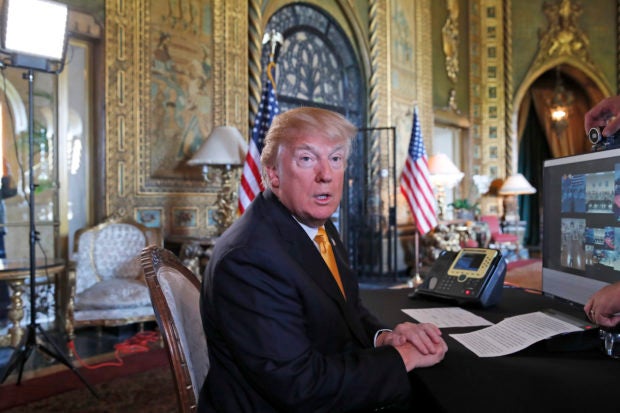 PALM BEACH, Fla. — President Donald Trump says he turned down an interview and photo shoot for Time magazine’s “Person of the Year” issue.

In a Friday evening tweet, Trump says the magazine informed him he was “probably” going to be granted the title for the second year in a row. He tweets: “I said probably is no good and took a pass.”

Trump frequently brags about his cover appearances in the iconic magazine. He has falsely claimed to hold the record of cover appearances, and was revealed earlier this year to have displayed fake issues of Time at several of his private golf clubs.

A spokesperson for Time did not immediately respond to a request for comment Friday evening.

The magazine will unveil its Person of the Year on Dec. 6.