NBI ordered to probe Aquino, 2 others over DAP misuse 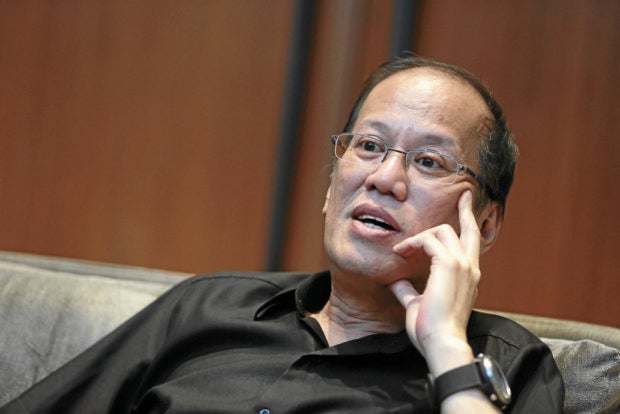 “The NBI, through Director Dante A. Gierran, is hereby directed and granted authority to investigate the complaint filed by Coalition for Investigation and Prosecution represented by Greco Belgica, et al. against former President Benigno Aquino III et al. for malversation,”Aguirre said in Department Order 749 released Friday.

Last September, Belgica’s group submitted to the Department of Justice (DOJ) pieces of evidence allegedly showing misuse of the DAP funds, which the Supreme Court had voided and declared unconstitutional.

Belgica wanted an investigation on the alleged discrepancy of P2.6 billion from the DAP spending, and pursue cases of malversation of public funds with aggravating circumstances against Aquino, former DBM secretary Florencio Abad and former DBM undersecretary Mario Relampagos.

The documents also showed that P6.5 billion from the P144-billion DAP funds of the previous administration went to various local projects that were not itemized in the budget

Belgica said the evidence they gathered were a result of years of investigation as part of their advocacy against pork barrel system in government.