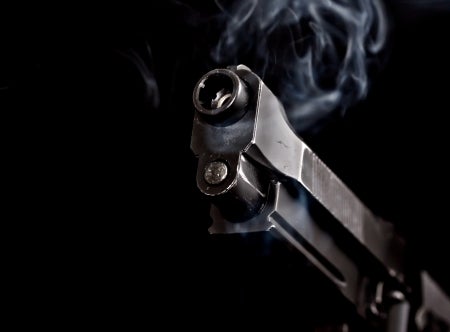 TACLOBAN CITY—A police official of San Isidro town in Leyte province was found dead in a vacant lot near the office of the Department of Budget and Management-Eastern Visayas (DBM-8) in Barangay Marasbaras here on Tuesday morning.

SPO4 Ruben Dennis Diaz, 47, deputy police chief of San Isidro town, suffered a gunshot wound in the right temple. An empty shell of a caliber 9mm pistol was found beside the victim’s body when the police went to the area at 6:05 a.m. to investigate.

Chief Insp. Alex Echon, Tacloban City Police Office station 1 chief, said a team of policemen was sent to the area after receiving a call from a concerned citizen about the presence of a body on the grassy portion near the DBM-8.

He said that while Diaz was assigned in San Isidro town, he was staying at the house of his brother-in-law in Marasbaras.

Echon said the victim’s body was found several meters away from the house of his brother-in-law.

Insp. Maranito Sabayo, San Isidro police chief, said they were shocked upon hearing what happened to Diaz whom he described as a good policeman with no known enemies.

He said Diaz was in charge of the administrative section of the station and would go out of the office to conduct police visibility operations. /jpv