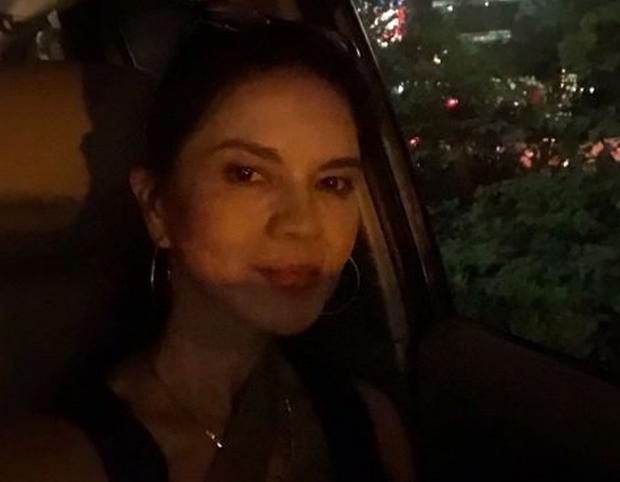 Actress Maria Isabel Lopez posted a selfie and videos of her using the designated Asean lane without permission. (Photo from her Facebook account)

The Metropolitan Manila Development Authority (MMDA) is preparing the charges against actress Maria Isabel Lopez for violating traffic rules regarding the designated Asean lane, an official said on Monday.

MMDA General Manager Tim Orbos, in a Facebook post, said the agency will file the charges against Lopez for “breach of security” and for causing threats to the safety of other motorists.

“The MMDA is also preparing the filing of other charges against Ms. Lopez considering the breach of security during such a national event and the threat to the safety of others because of her misdeed,” Orbos said in his post.

Radyo Inquirer 990AM earlier reported that Lopez has been summoned by the Land Transportation Office (LTO) in connection with her traffic violations.

The report said Lopez would face violations for disregarding traffic signs, violation of the anti-distracted driving act and reckless driving.

Lopez caused a stir on social media on Saturday when she moved some divider cones on Edsa so she could use the lane designated for world leaders attending the two-day Asean summit in Manila.

The actress has already apologized for her actions. /je