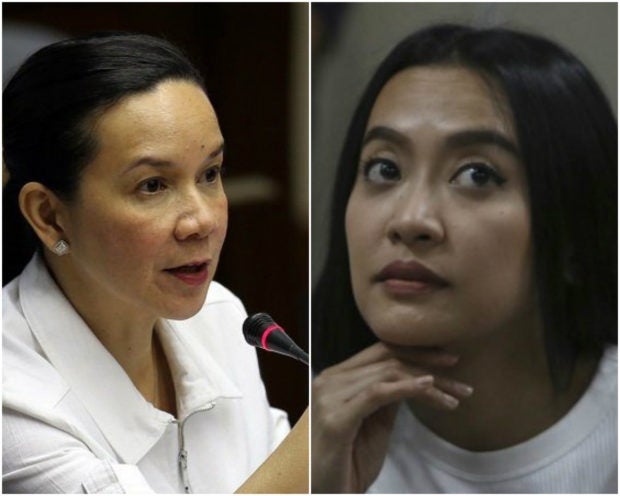 Senator Grace Poe on Thursday said attempts to “marginalize” Rappler are both “misplaced” and “inconsistent” with the essence of press freedom.

Poe said this when sought to react on Communications Assistant Secretary Mocha Uson’s proposal for the online news agency to be moved under her social media office’s supervision.

The senator reminded Malacañang officials that “even criticism is necessary if we want an open and transparent government.”

“The move to marginalize Rappler in its coverage of the Palace and to demand the legal authority of the Malacañang Press Corps (MPC) to cover the President are both misplaced and inconsistent with the essence of press freedom and the people’s right to be informed of the President’s activities and pronouncements,” she said.

“A strong and independent press can only help build a vibrant democracy,” Poe stressed.

Being an administration that “prides itself of passing the first Freedom of Information executive order,” the Presidential Communications Operations Office (PCOO) should “welcome objective and fair coverage from the press.”

Last Wednesday, Uson, an assistant secretary for social media, wrote to Communications Secretary Martin Andanar proposing that Rappler be under her office and be removed from MPC because it has no print or broadcast counterpart.

“I respectfully request that Rappler be reclassified and moved from Malacañang Press Corps to Social Media,” she wrote.

The press corps denounced the move, stressing that the affairs of MPC was “not in any way under the control and supervision of the Presidential Communications Operations Office (PCOO) or any government agency.”

“The MPC deplores any attempt to curtail press freedom and will continue to ensure a strong free press, keep the public informed and the government in check,” it said.

In a separate letter to Andanar, Uson also requested copies of documents pertaining to the “status” of the MPC, including “copies of the Securities and Exchange Commission documents on the MPC’s registration.”

Uson, however, clarified that she only wants Rappler “reclassified” but not expelled from the Malacañang media. /je