WHAT WENT BEFORE: Malampaya Fund 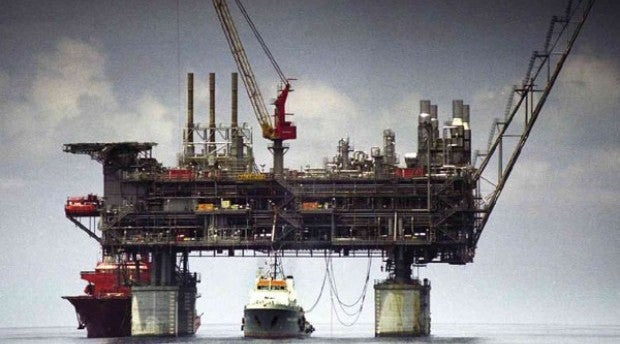 The Malampaya Fund pools royalties that the government has collected from the Malampaya gas project in Palawan.

Power generated using Malampaya’s resources accounts for roughly 30 percent of the energy produced in Luzon. It also provides natural gas to the Ilijan plant of Korea Electric Power Corp. and the Sta. Rita and San Lorenzo plants, all in Batangas.

Started in 2002, the $4.5-billion project involves the extraction of natural gas from the waters off Palawan. It is operated by Shell Philippines Exploration B.V. and Chevron Malampaya LLC, which hold controlling shares in the project. The government holds a minority share.

The service contract provided a production-sharing scheme in which the government gets 60 percent of earnings from the project, after deducting certain charges.

The Arroyo administration contended that the project’s location was beyond Palawan’s territory.

The dispute led the provincial government to file a case in the Regional Trial Court in Palawan. The court ruled in favor of the province but this was reversed by the Court of Appeals in 2006, prompting the local government to bring the matter to the Supreme Court.

The high court ordered to put the disputed local government share in escrow until the case was resolved.

Pending the final resolution of the case, the Palawan and the national governments signed an interim agreement in February 2005 to jointly spend half of the province’s 40-percent share mandated by the Local Government Code.

In December 2007, Malacañang issued Executive Order No. 683, which provides for a provisional implementation of an agreement in which half of the 40 percent of the proceeds could be used for development projects in Palawan.

Under a 1972 presidential decree, the fund is supposed to finance energy resource development and exploration programs, but it could also be used for such other purposes as may be directed by the government.

This provision, however, was struck down by the Supreme Court in a 2013 decision.

As it turned out, the Malampaya Fund has been used for nonenergy-related projects, including helping typhoon victims. —INQUIRER RESEARCH