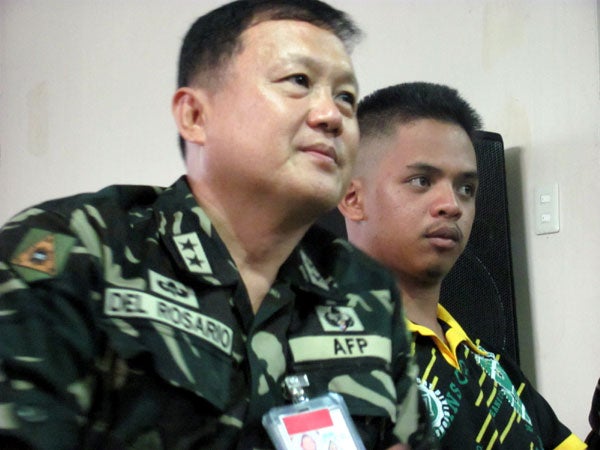 Del Rosario’s selection came as Duterte reorganized the task force through Administrative Order No. 9, which the Chief Executive signed on October 27.

AO 9 is an amendment of AO 3 signed by Duterte in June, creating the task force then headed by Defense Secretary Delfin Lorenzana.

Duterte said there was a need to reorganize the task force “in order to reflect the government’s current priority to rebuild and develop the settlement areas affected by the armed conflict.”

“The chairman of the HUDCC (Housing and Urban Development Coordinating Council) as head of the Task Force Bangon Marawi shall have operational control and supervision of the said Task Force and the overall responsibility to ensure that the objective of this Order are accomplished,” the latest AO read.

The reorganization has made Lorenzana the co-vice chairman together with Public Works Secretary Mark Villar.

The new AO also created two sub-committees – on housing and on security, peace and order.

The sub-committee on housing would be “responsible for the immediate rehabilitation and construction of temporary or permanent shelters, and the restoration of power, water, and other public utilities” and led by Del Rosario.

Meanwhile, the sub-committee on security, peace and order would be “responsible for the restoration of maintenance and peace and order, and the continuity of public services in the city.” This sub-committee will be co-headed by the Departments of National Defense (DND) and Interior and Local Government (DILG).      /kga