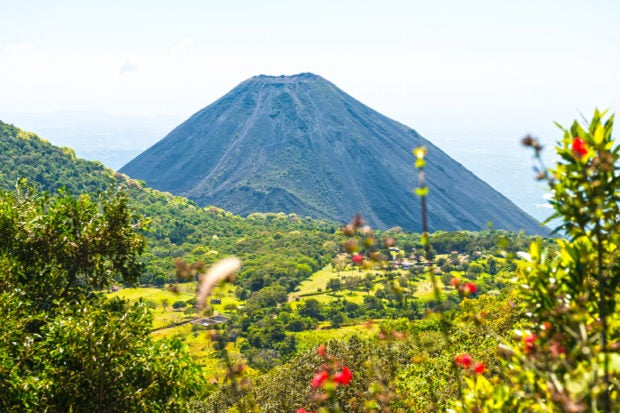 El Salvador tops a new report from Gallup which ranks the countries that have made the biggest gains in life satisfaction and quality of life over the last decade.

For the report entitled “What Happiness Today Tells Us About the World Tomorrow”, analysts looked back at more than a decade of Gallup data, examining how people in more than 100 countries have rated their lives since 2007.

With a gain of 27 percentage points, El Salvador showed the biggest growth in positive change, likely because it started with such a low “thriving” rating (defined as the apex of life ratings) in 2007 of 17 percent.

For perspective, a decade ago, El Salvador had one of the highest homicide rates in the world, with one in four people living in poverty.

But recent economic gains and a crackdown on the country’s violent street gangs have helped push the thriving percentage to 44 percent, analysts write.

After El Salvador, next on the list of countries with the biggest increases in thriving is Latvia (+21 percent), Liberia (+20 percent), Honduras (+18 percent) and Nicaragua (+18 percent).

Overall, the thriving percentages for a majority of the countries studied are the same today or higher than they were a decade ago.

A scan of the list shows that developing countries dominate the ranking where thriving percentages are at least 10 points higher than they were in 2007, with the exception of a few advanced economies, notably Germany, Israel and Latvia.

Germany owes much of its standing to a quick rebound from the global economic crisis.

Here are the top 10 countries that showed biggest increase in positive gains in “thriving” over the last decade:

Do you live in one of NatGeo’s top 25 happiest cities in the US?