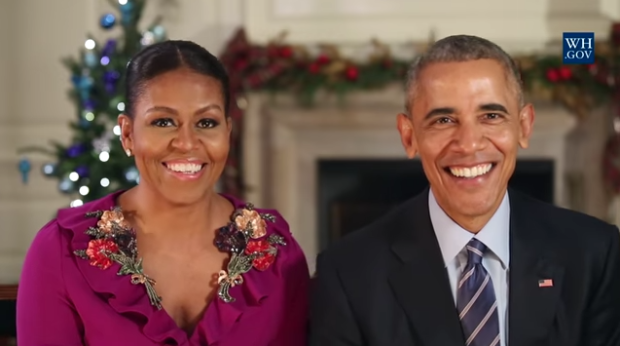 In a statement issued on Tuesday, the Obamas also denounced such acts of abuse against women by anyone irrespective of affluence and standing in the society.

“Michelle and I have been disgusted by the recent reports about Harvey Weinstein. Any man who demeans and degrades women in such fashion needs to be condemned and held accountable, regardless of wealth or status,” they said.