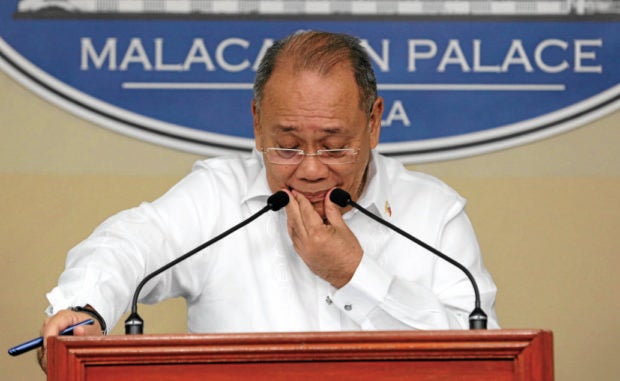 “We regret the Commission on Appointments’ non-confirmation of Department of Health Secretary Paulyn Jean Rosell-Ubial,” Presidential Spokesperson Ernesto Abella said in a statement.

The Commission on Appointments (CA) disapproved on Tuesday Ubial’s appointment, the fifth Cabinet member to be rejected under the Duterte administration.

Ubial was not present at the plenary during the announcement.

“We are deeply grateful for Sec. Ubial’s service to the Health Department and for epitomizing the President’s malasakit through her ‘All for Health, towards Health for All’ Philippine Health Agenda,” Abella said. “We wish Secretary Ubial well in all her future endeavors.”