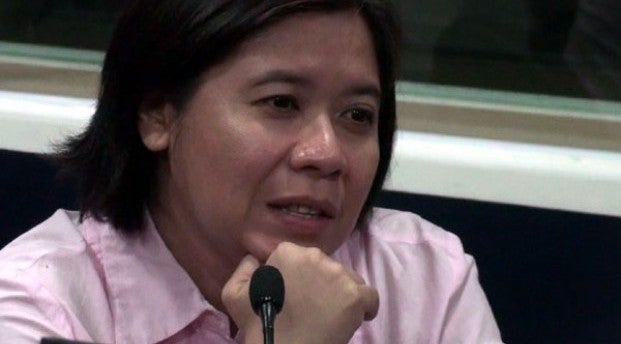 The Sandiganbayan has meted out a P4,000 fine on former Isabela Governor Grace Padaca, after she pleaded guilty of failure to file her Statements of Assets, Liabilities and Net Worth (SALN) for the years 2007 to 2010.

In a three-page decision dated Sept. 27, the court’s Second Division convicted Padaca for four counts of violation of Section 8, in relation to Section 11(a), of the Code of Conduct and Ethical Standards for Public Officials and Employees.

Padaca originally entered a not guilty plea to the charges when they were filed two years ago. But during a Sept. 27 hearing, she withdrew her plea and sought a rearraignment, to which the prosecution did not object.

When the case was still pending before the Ombudsman, Padaca denied that she failed to file her SALNs and claimed she was surprised that the provincial government’s Human Resource Department only had her 2004 to 2006 SALNs on file.

The Ombudsman pursued the charges anyway, questioning why Padaca never tried to obtain a receiving copy of the SALNs she supposedly submitted.

Besides the failure to file her SALNs, Padaca also faces pending graft and malversation charges at the Third Division for skipping public bidding in awarding a P25-million credit facility project to Economic Development for Western Isabela and Northern Luzon Foundation, Inc. /je