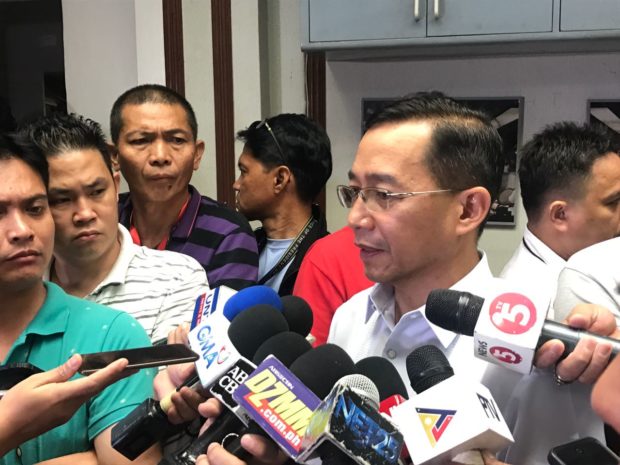 Major Harim Gonzaga was found dead inside his quarters by his wife, Sheila, at 8:50 a.m. Tuesday, Dagoy said. The 37-year old officer was a member of the PSG operations section, while his wife works as part of the Presidential Escorts.

“She found [her] husband lying dead and immediately upon knowledge to the information, she immediately directed the PNP, under PSG, to call for SOCO (Scene of the Crime Operatives) to conduct the immediate investigation on the cause of the incident,” Dagoy said.

READ: Probe on after officer hurt in Malacañang shooting

Dagoy said Gonzaga sustained one gunshot wound in his heart. He said there were no initial signs of foul play or any indication of a struggle but police were still investigating. 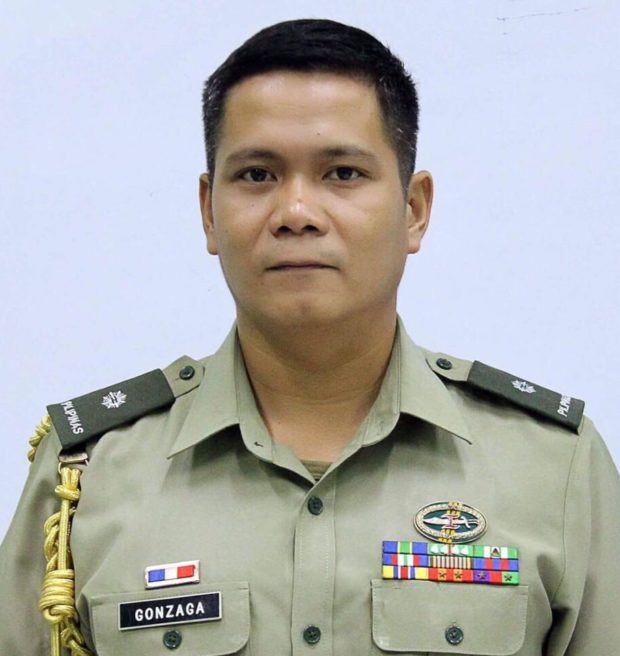 He said a Norinco caliber .45 was found beside Gonzaga.

(When I personally saw the quarters, it was in order. No signs of struggle. The crime scene was preserved. The SOCO was able to retrieve the gun, the shell, the ammo. We gave everything to them. The gun was dropped accordingly, according to SOCO.)

He said the incident was now being investigated.

“We really cannot speculate. Mahirap sabihing suicide (It’s hard to say it’s suicide) when we do not have all the data to conclude. It can also be an accident but we leave it up to SOCO,” he said.

“Until now, there is no result yet as SOCO continues to investigate the situation, the incident. Right now, the body of the late Major Gonzaga was brought to Archangel Funeral Homes. And hopefully from there, SOCO will be able to conclude its findings,” he added.

He confirmed President Rodrigo Duterte was in the PSG Complex, where his official residence, Bahay Pagbabago, was located.

“I only informed Special Assistant to President Bong Go, Secretary Bong Go, about the incident. So baka nai-relay na niya sa Presidente (So he has probably relayed it to the President) at this time,” he said. With a report from Agence France Presse/idl, je