Palace: No more redaction on certain SALN details in the future 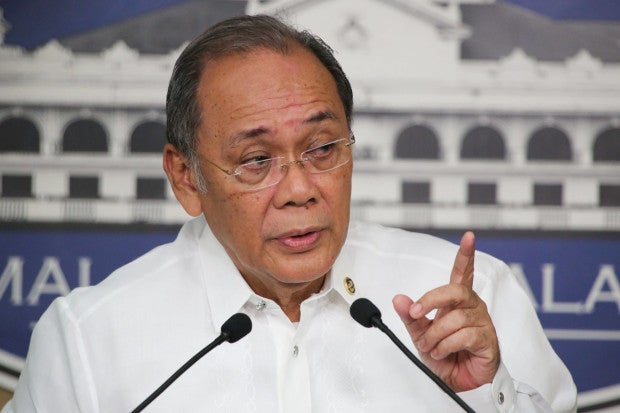 Malacañang said on Tuesday that it would no longer redact information on acquisition costs and data pertaining to assets and net worth of Cabinet officials in the future.

This developed as National Privacy Commission Deputy Commissioner Ivy Patdu explained in a Palace briefing on Monday that the Data Privacy Act does not shield government officials from legitimate inquiries into matters of public concern.

Earlier, Malacañang invoked the Data Privacy Act in the redaction on some information on the SALNs of some Cabinet officials.

Patdu, however, noted that the acquisition costs should not be redacted from SALNs of Cabinet officials.

“If it’s a question of assets, liabilities, and net worth, it should not be redacted,” she pointed out.

Asked if the Palace would not redact information on acquisition costs of assets, net worth and liabilities of Cabinet officials in the future, Presidential Spokesperson Ernesto Abella said, “Apparently, yes.”

“If you check it again, they will give it in full,” Abella said.

Communications Assistant Secretary Kris Ablan, who is also in charge of the implementation of the Freedom of Information (FOI) in the executive branch, likewise assured the public that there would be no more redactions in future SALN requests.

“Yes, that will be disclosed,” Ablan said.