Come out and testify, bishop appeals to EJK victims, witnesses 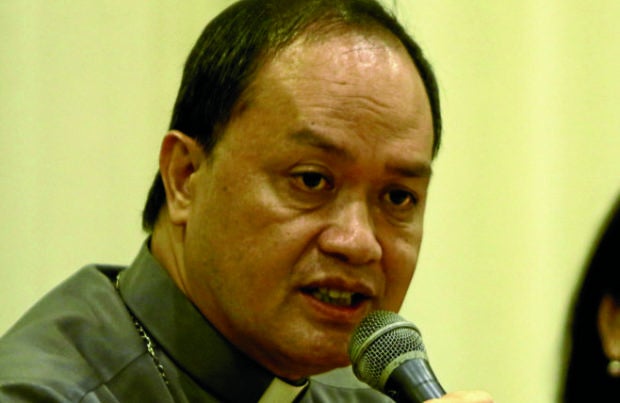 Caloocan Bishop Pablo Virgilio David on Thursday appealed to the families of victims of and witnesses to extrajudicial killings (EJKs) to surface and divulge what they know to prove that the recent killing of teens were not isolated cases.

The government, however maintained that the killings of the teens—Delos Santos and Arnaiz by the Caloocan City police, while De Guzman by unknown assailants—were isolated cases.

The bishop also called on the victims of EJKs under his diocese’s jurisdiction in South Caloocan, Malabon, and Navotas who want their stories to be documented.

“If you are from south Caloocan, Malabon or Navotas which are part of my diocese, my specific ecclesiastical jurisdiction, and you want your stories to be documented with the hope of being able to eventually file a case in court with the help of volunteer lawyers and at no expense, please visit your parish priest. The priest will advise you what to do and how to do it,” he added.

David said that the Church is not against the war on drugs, but the killings and human rights violations.

“You cannot reform dead people. My appeal is please, keep them alive. I think you need them more alive than dead,” he said. /idl