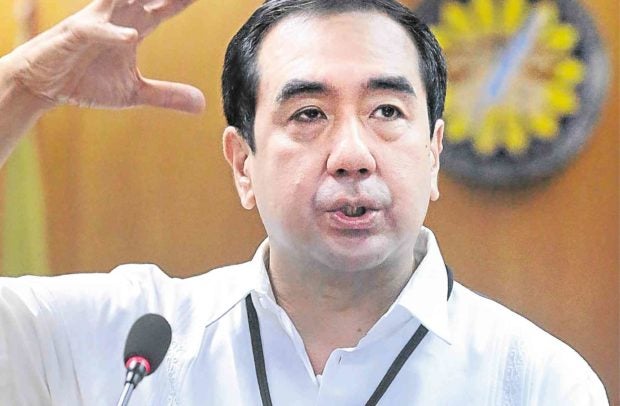 Beleaguered Commission on Elections (Comelec) Chair Andres “Andy” Bautista is asking for more “patience and time” amid calls for his resignation as he faced allegations of unexplained wealth hurled by his own wife, Patricia.

The poll chief said he was at a “cross-road” now and that he had to consider a lot of interests before making a decision.

On Thursday, six Comelec commissioners urged him to “let go” and focus instead on facing his issues, “for the sake of his family.”

Despite this, Bautista assured the public that his issues would not affect his job and that he would make his decision soon.

Bautista’s wife has alleged that he had nearly P1 billion unexplained wealth. CBB