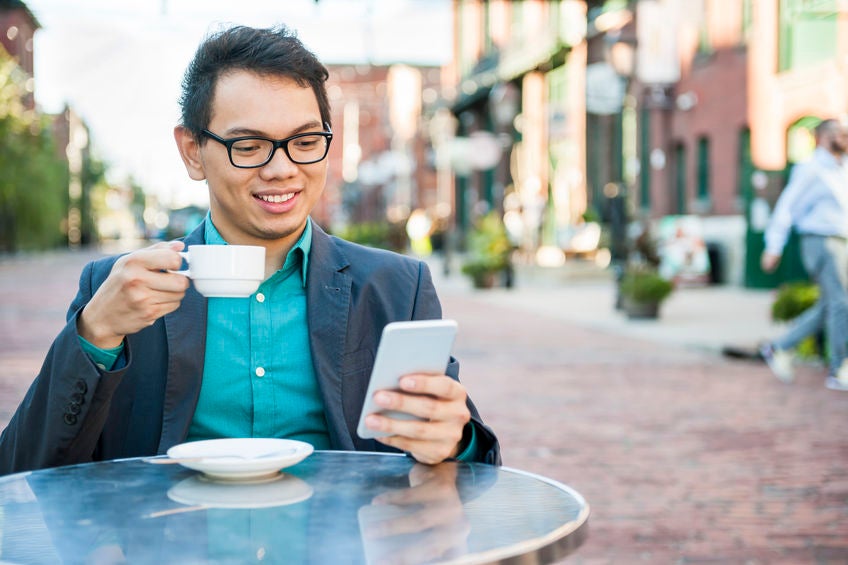 Millennials and Gen-Xers played a big part in the 2016 United States elections. Not only on influence but by sheer number of votes.

These two generations cast a combined 69.6 million number of votes out of the total 137.5 million across the States. That is more than half of the total votes where the lesser half is made up of votes from Baby Boomers, the Silent Generation and the Greatest Generation. 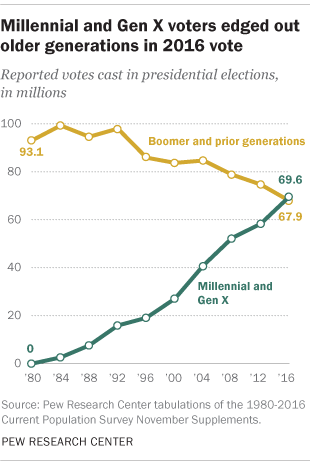 According to a study conducted by the Pew Research Center, this trend is only bound to continue. Voter count from Gen-Xers peaked in 2016 at 35.7 while Millennials cast 34 million. By the time of the 2020 elections, Millennial voters will likely outnumber all other older generations, including Gen-Xers.

This change will mark a major shift in the shape of the political landscape because Millennials have been found to be more inclined towards Democrat candidates or Democrat-leaning independent candidates.

Apart from the benefits of youth, Millennial voter count in the U.S. is also expected to rapidly increase due to immigration and naturalizations. As more of the older generations become unable to vote, even more Millennials will take their place.

With the shift in political views, other areas may also get affected, such as the way people do business or how issues about the environment are viewed. It might be quite a burden, but in just a few years’ time, the future will inevitably rest on the shoulders of Millennials. Alfred Bayle/JB

LOOK: Photo of Muslims in burqas draws alarm, turns out to be bus seats