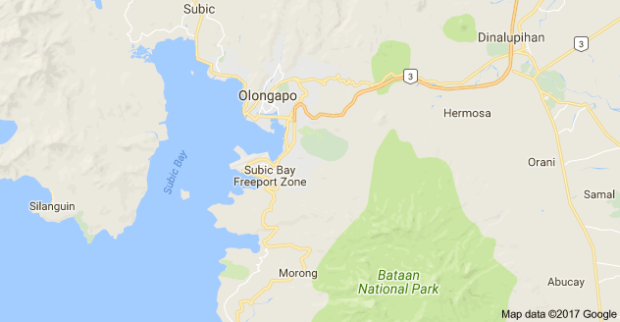 Brothers Ruel Albino, 39, and Roderick Albino, 33, were caught at the Kalayaan Gate where they tried to exit after jumping off a police vehicle that was parked in front of a mall here, on Wednesday (July 26), a Zambales police report said.

The San Antonio municipal police office had not explained why they brought the inmates inside the freeport, nor why the police car was at the mall.

Personnel of the Law Enforcement Department of the Subic Bay Metropolitan Authority (SBMA) flagged down a car carrying the Albino brothers at about 6 p.m., after receiving an alert that the inmates might have hitched a ride.

The inmates face estafa charges, and have been turned over to the San Antonio police station.  SFM