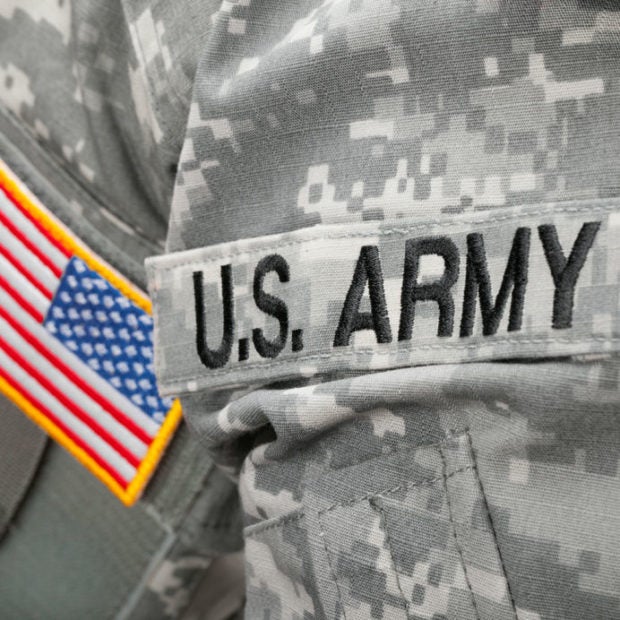 Tech CEOs are joining the fray in voicing their opposition to the recent announcement banning transgenders from military service.

US President Donald Trump declared the ban on Twitter following consultations with “generals and military experts.”

The announcement reverses former President Barack Obama’s statement allowing transgenders to “openly” serve in the military. The news has raised mixed reactions to the discriminatory measure from both the public and private sector.

Executives from tech giants in Silicon Valley have since made public statements in support of transgenders in the military.

Discrimination in any form is wrong for all of us #LetThemServe https://t.co/3cxL0fNdbv

I am grateful to the transgender members of the military for their service.  # LetThemServe.

We honor and respect all who serve, including the transgender members of our military. #LetThemServe

Facebook CEO Mark Zuckerberg says all should be allowed in military service.

Trump made claims that transgender medical treatments were a “tremendous” and “disruptive” strain to the military.

However, the 2016 study on transgenders in the US military from RAND Corporation, a nonprofit research organization, showed that transgenders constituted only 2,450 of 1.3 million active-duty members, or only 0.1 to 0.5 percent.

Medical costs that include hormone therapy and gender transition is estimated to be $8.4 million, according to the study. While it seems to be a hefty sum on public taxes, the military has spent $84 million on drugs for erectile dysfunction medication, based on a 2015 Military Times report. /ra