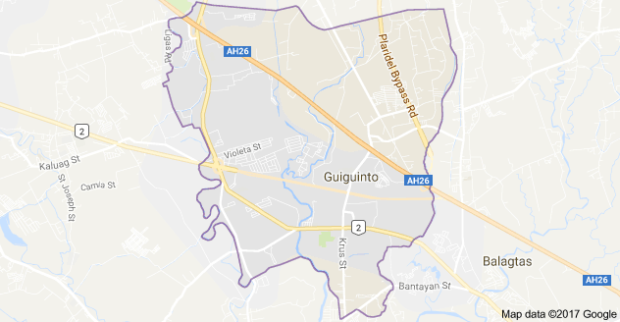 GUIGUINTO, Bulacan — A passenger was killed while seven others were hurt when their bus collided with a trailer truck along the North Luzon Expressway (NLEX) early Wednesday (July 19).

Marcial Inosante, 62, from Makati City, died from serious head injuries, when the Five-Star bus bound for Pangasinan crashed into the rear end of the truck at 3:50 a.m.

Bus conductor Jayson Mangarubang, 33, and five other passengers were also hurt and are being treated at the Bulacan Medical Center, as of this posting.

The names of the injured passengers have not been released at this time.

The truck was driven by Roderick Quinito.  SFM