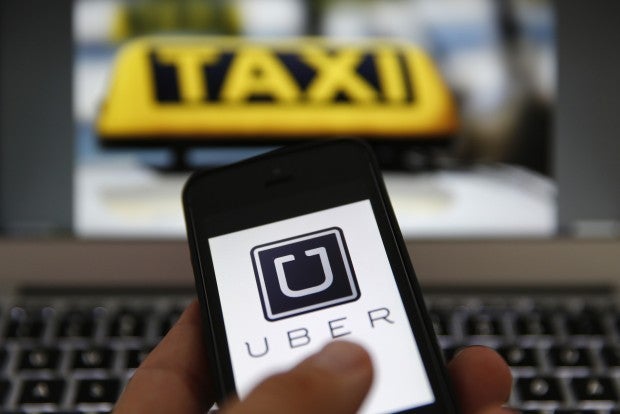 MANILA — Commuters are rallying behind transport network companies (TNCs) Grab and Uber in an effort to convince the government not to push through with its crackdown on app-based drivers who do not have franchises to operate.

As of 5:45 p.m., the hashtag #WeWantUberGrab was the top trending Twitter topic in the country.

Actress Coleen Garcia even weighed in on the issue, saying that while she used to take taxis before, these did not make her feel safe unlike the TNCs. She noted that some drivers were “rude and obnoxious,” “cat-called [and] demanded more money” from their passengers.

“In fact, I always tell the story of how I almost got kidnapped while riding a taxi alone, in the middle of Edsa,” she wrote on Twitter.  “Uber and Grab have made commuting so much safer, easier and more convenient. Anyone who actually uses them would know.”

Last week, the Land Transportation Franchising and Regulatory Board (LTFRB) said that by July 26, drivers of the two TNCs would be fined P120,000 and their vehicles would be impounded for three months if found to be operating without a franchise from the agency.

Of the estimated 56,000 drivers registered in both Uber and Grab, only more than 3,000 are authorized by the LTFRB to serve as a public conveyance.

The decision earned the ire of commuters who criticized the agency for training its eyes on a transport system they have lauded as dependable.

In fact, an online petition was also launched in change.org, which called for the LTFRB to lift its moratorium on the issuance of franchises to transport network vehicle services. The petition, created by Grab driver Bobby Coronel, has so far gained more than 65,000 signatures as of Monday afternoon.

However, LTFRB board member Aileen Lizada stood firm on their decision against the TNCs. She pointed out that the LTFRB “is simply cleaning the mess that the TNCs created.”

“The board gave both TNCs the opportunity to comply [with our order] to show their good faith. In the event that they refuse or fail to comply, then enforcement is in order. The board will not be influenced nor will it succumb to pressure,” she told reporters on Monday. 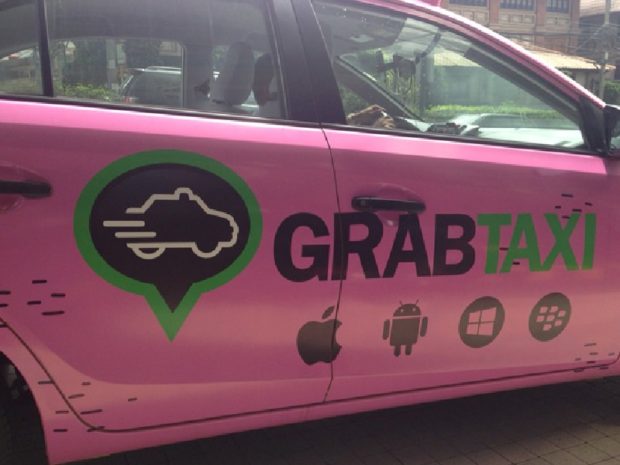 Commuters who support the two TNCs, such as netizen @analagbao, have appealed to the LTFRB not to “deprive” them of a good transport option that is “hassle free, more convenient” and where “we feel safer.”

“We got the convenience and the service we deserve using these [TNCs] and now you want us [to go] back to taxis [which] we don’t feel safe riding in?” netizen @superexsoo said.

For commuter Gideon Pena, the LTFRB decision would only be fair to all if starting on July 26, “no official and employee of the LTFRB, including their immediate family members, would be allowed to use private cars.”

Abi Matsuzawa, who also relies on the services provided by Uber and Grab, has said that if the LTFRB would push through with its decision, she hopes that the agency would also be as strict with the taxi drivers “who either often refuse to take in passengers or ask for additional payment.”

For its part, Grab said in a statement on Monday that “at this time we will not deactivate any of our partners.”

“Grab will continue reaching out to the government to seek clarity on its order. We urge the LTFRB to convene the technical working group as soon as possible so we can discuss important matters affecting the TNC-TNVS (transport network vehicle service) industry, more so the riding public,” it said.  SFM