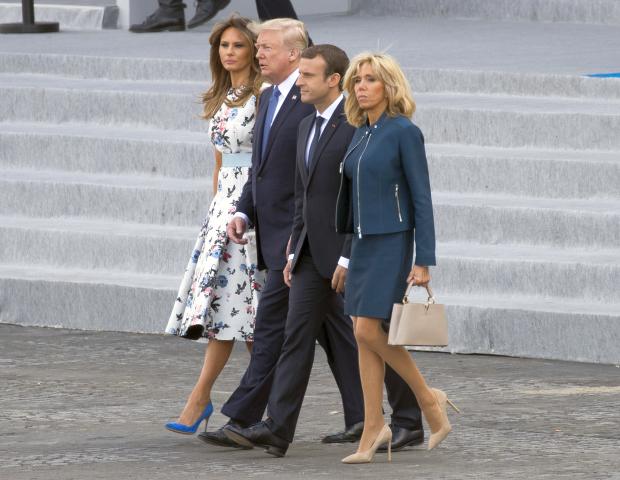 Macron defended his outreach to Trump, saying in an interview Sunday in the Journal du dimanche newspaper “our countries are friends, so we should be too.”

After a tense, white-knuckle handshake at their first meeting in May, Macron said they gained “better, intimate knowledge of each other” during Trump’s visit last week.

Macron said “Trump listened to me” on their main point of contention – Trump’s withdrawal from the Paris climate agreement – and “said he would try to find a solution in the coming months.”