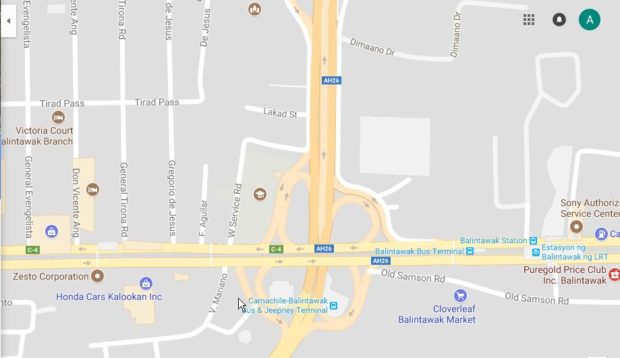 There was a free flow of beer on Edsa in Balintawak Cloverleaf past Thursday midnight after several cases of beer fell off a delivery truck.

While motorists grumbled, many bystanders reveled.

Soon after several beer cases fell off , a group of men gathered around the truck and carted away bottles of beer that survived the crash, radio reports added.

Some even held a virtual happy hour on a portion of Edsa, hurriedly chugging beer after beer to the dismay of many motorists stuck in traffic.

“Kahit isang case kaya ko iyan (I can bring home even a case of beer),” a woman chuckled while being interviewed by a DZRH reporter. She said she would come back to take more.

Security personnel of the North Luzon Expressway were dispatched to help traffic enforcers and a contingent from the barangay restore order, DZRH added.

Pictures of the incident shared by netizens on Twitter showed a sea of beer suds, broken green plastic cases of beer and shattered amber beer bottles on the portion of the road.