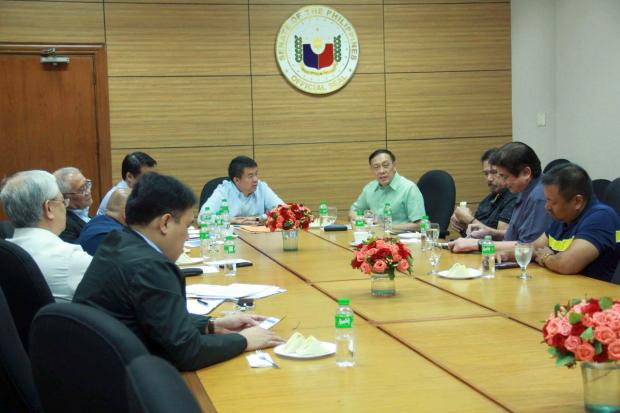 Asked what the agenda of the meeting was, Dela Rosa said they talked about how the Senate could help the PNP improve its anti-terrorism capabilities.

He said the lawmakers were concerned by the PNP’s lack of capability in fighting terrorism compared to police forces in other Southeast Asian countries.

He lamented that the PNP had barely contributed to the anti-terrorism efforts of the government, stressing it was short of assets and equipment to fight terrorism.

But Dela Rosa said the senators promised to help them in terms of laws, legislation, and budget to upgrade the PNP’s equipage and its communication and investigation capabilities. /atm