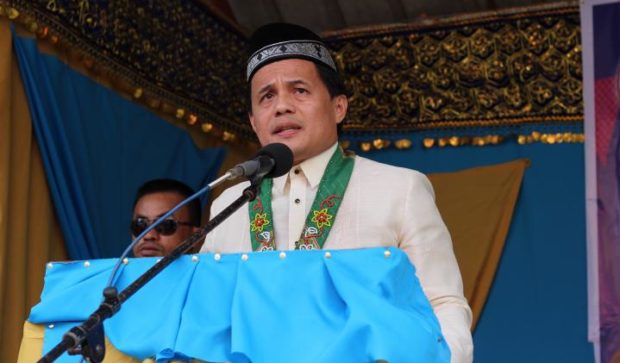 This was the message on Tuesday of Marawi City Mayor Majul Usman Gandamra to all his displaced constituents who are wishing to return to their houses as the city hall reopens on Monday.

Gandamra urged his constituents who are situated in and outside of the city because of the clashes to wait for safety clearance before making a decision for them to go back to their houses.

This development came after Gandamra received proposals from constituents themselves and non-government organizations (NGOs) to allow the return of the evacuees to their homes, even with the absence of a military clearance.

“Alam po nating gusto nating bumalik agad (We know that we all want to return immediately). But, of course, let us also consider the safety of our people,” he added.

Marawi City hall reopened for business on Monday but “on a limited basis” because of the ongoing offensive between government forces and Islamic State-inspired Maute terrorist group.

Gandamra said that although the city hall has been cleared, it remains unsafe for employees and officials to report for work every day.

The Marawi City mayor continued to ask for food support and non-food reliefs from concerned sector of society. The local government was also putting up temporary shelters for affected residents.  JPV