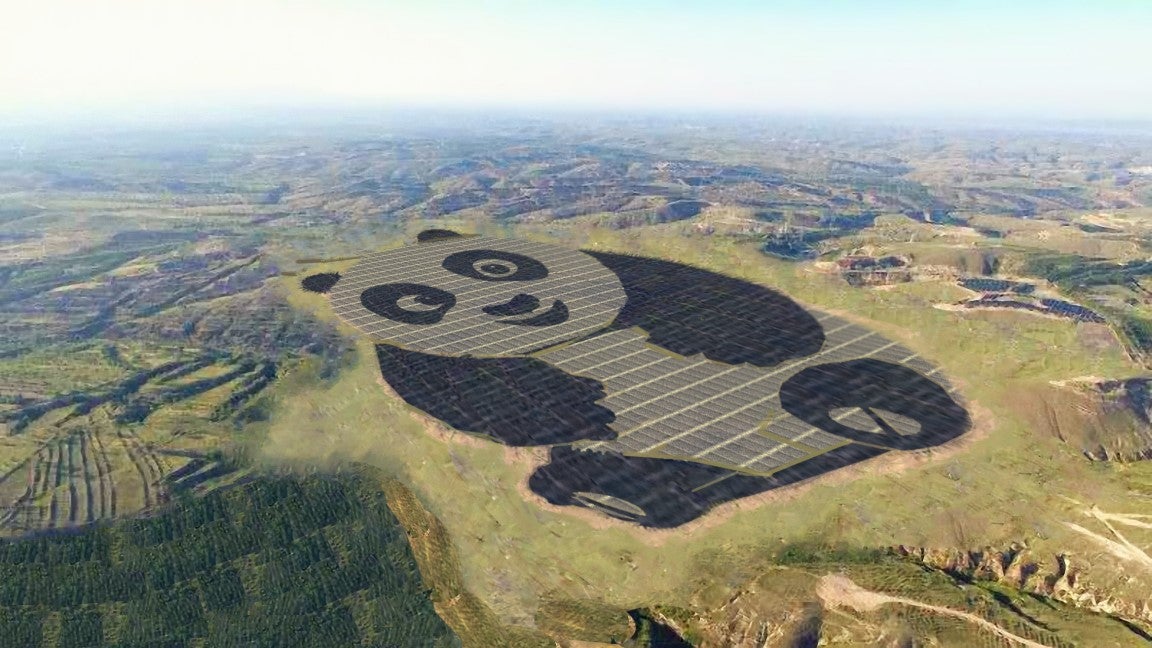 A uniquely designed solar power plant recently went online and was connected to China’s power grid. What makes it special is not so much the technology used but rather what the solar plant looks like.

It’s called the Panda Power Plant, and it’s shaped like a panda.

The current Panda Power Plant has a total aggregate capacity of 100 megawatts. Estimates say the solar plant can provide 3.2 billion kilowatt hours of green electricity to homes in about 25 years. This is equal to saving 1.056 million tons of coal and the reduction of 2.74 million tons of carbon dioxide emissions. 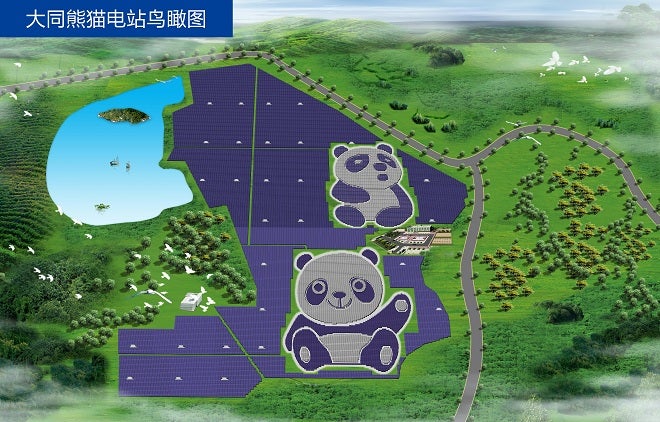 According to a report by Inhabitat, the solar power plant’s shape is also meant to promote the idea of sustainable development to China’s young people. There is even a youth activity center at the Panda Power Plant where schoolchildren can learn about the benefits of solar power.

Over the next five years, Panda Green Energy plans to carry out the Panda 100 Program where more Panda Power Plants will be built in various areas around China and in other countries. JB