Ex-BFP chief gets at least 60 years over P200K scam 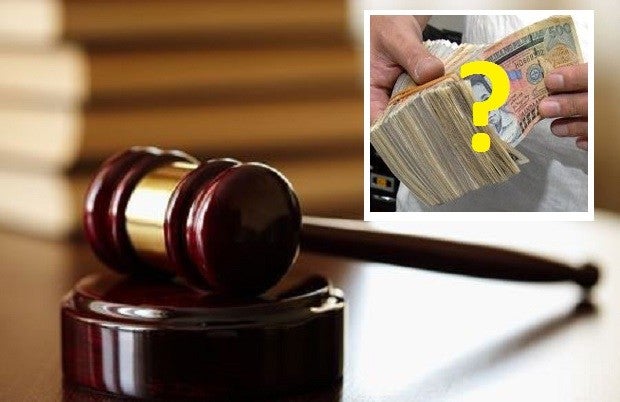 MANILA — Former Bureau of Fire Protection chief Francisco Senot and finance service unit chief Florante Cruz will have to serve 60 to 90 years in prison for stealing P192,023.73 from government funds.

In its 86-page decision dated June 29, the Sandiganbayan Third Division held the two officials guilty of five counts each of estafa through falsification and violation of Section 3(e) of the Anti-Graft and Corrupt Practices Act.

Besides the multiple prison terms, the two were perpetually disqualified from public office. They were also ordered to indemnify the BFP the total amount of P192,023.73, which earns an interest of six percent per annum, as well as pay a total fine of P25,000 each.

The case arose from five instances of alleged forgery of disbursement vouchers and supporting documents for the repair of a Kia Besta van and an Isuzu Elf truck from June to December 2001. The Office of the Ombudsman alleged that no repairs were actually made, and the two officials misappropriated the funds for their personal use and benefit.

The court also noted that major repairs were done on the preowned Elf truck only eight to 10 months after it was purchased.

“It may appear that everything was regular and in order, but a more thorough examination of the said documents reveals that there were attempts to conceal the fact that the transactions were fictitious and simulated,” read the decision penned by Associate Justice Sarah Jane T. Fernandez, with the concurrence of Presiding Justice Amparo M. Cabotaje-Tang and Associate Justice Bernelito R. Fernandez.  SFM