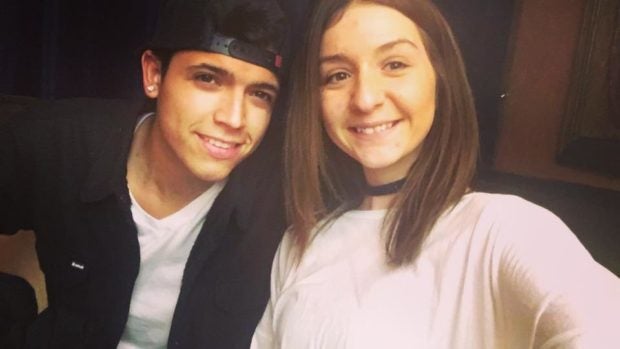 A 20-year-old woman has been arrested after she shot her boyfriend dead doing a video stunt.

Monalisa Perez from Minnesota shot her boyfriend, 22-year-old Pedro Ruiz, in the chest while he was holding a thick book, reports CBS Minnesota.

She used a .50 caliber handgun and was one foot away from Ruiz.

Tragically, the bullet went through the book and hit Ruiz’s chest. After the 911 call, Ruiz was pronounced dead on the scene.

Videos of the shooting exist but police have stated that these will not be released. 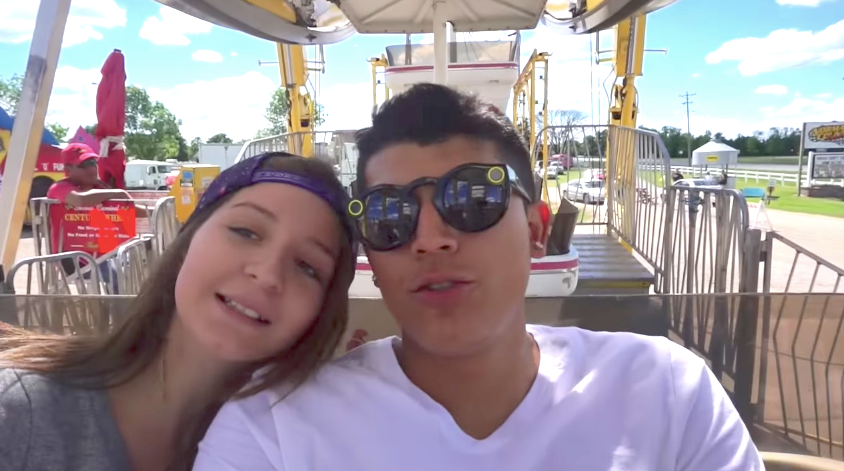 The stunt was reported to be Ruiz’s idea: the 22-year-old had been shooting books and found one that a bullet did not pierce, reported NBC.

Prior to the incident, Perez posted the following on Twitter:

Perez is pregnant with the couple’s second child. Their first child is reported to be three years old.

The 20-year-old is currently in jail for reckless discharge of a firearm and second-degree manslaughter. She faces up to 10 years in prison and/or a fine of $20,000, as per NBC. Niña V. Guno/JB/rga