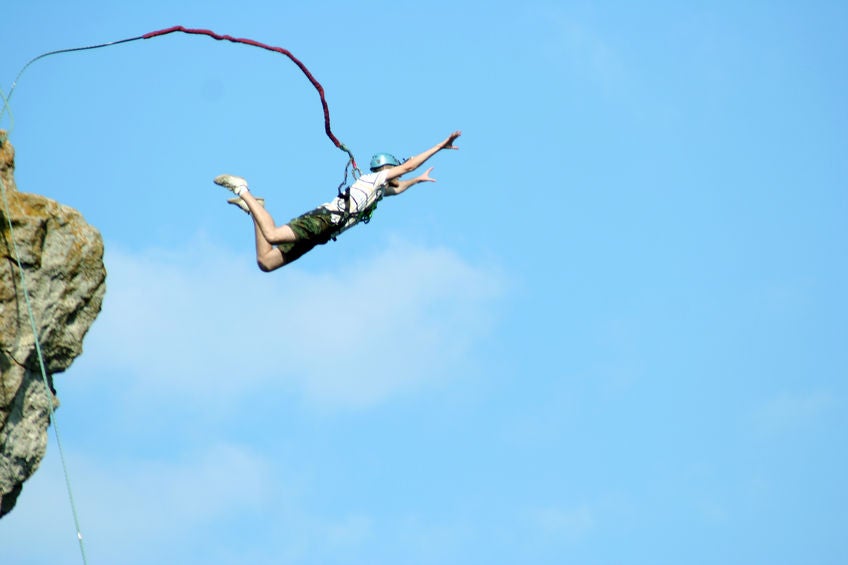 Poor English brought a bungee jumping tourist to her death in 2015. At last, a court ruling now brings some resolution to the unfortunate incident.

In August 2015, Dutch 17-year-old Vera Mol jumped without a rope attached to her after mishearing instructions.

While bungee jumping in Cantabria, Spain, the girl heard “now jump” instead of “no jump,” the court ruling stated, as per EuropaPress via The Telegraph.

Spanish adventure sports company Aqua 21 Aventura has been charged with homicide through negligence because the instructor caused “misunderstanding derived from the incorrect use and pronunciation of English.”

The report from The Telegraph further stated that the company was also found to have failed from following safety regulations, such as neglecting to attach a safety line while climbing, not checking for parental consent, and forcing guests to stand “on the edge of the abyss” while waiting for equipment. Niña V. Guno/JB