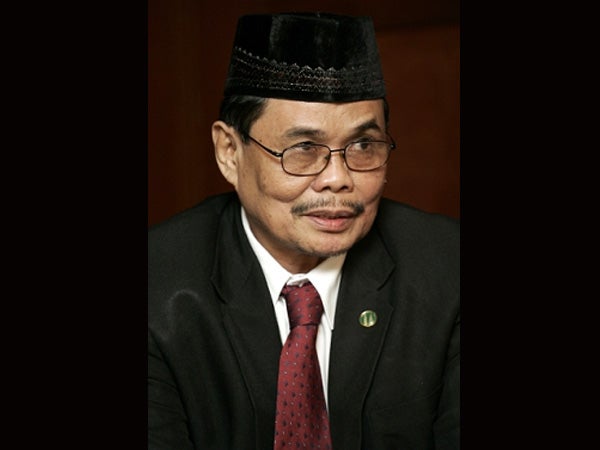 The fighting between government forces and gunmen from the Maute and Abu Sayyaf terrorist groups who seized Marawi on
May 23 has reduced much of the city to rubble.

Most of the city’s more than 200,000 residents have fled the fighting and are now sheltering in government-run evacuation centers in nearby Iligan City and surrounding areas.

Sanitation has become a problem in the overcrowded shelters, raising fears of an outbreak of disease.

At least 24 people have died from dehydration, pneumonia and other illnesses in the shelters, according to the Department of Health.

The fighting for control of predominantly Muslim Marawi has entered its sixth week, with 397 people killed, including 299 terrorists, 71 soldiers and police, and 27 civilians.

After rampaging through Marawi — seizing and killing Christians, burning their homes and desecrating a cathedral — the terrorists who had pledged allegiance to the IS group in Iraq and Syria had been driven to a square-kilometer pocket of the city, holed up in houses and buildings, and holding civilians as human shields.

A source who went with the emissaries said Abdullah Maute, one of the leaders of the Maute gunmen, also told the group that he was willing to trade a Catholic priest he was holding for his parents and relatives who had been captured by the authorities.

Fr. Teresito “Chito” Suganob, vicar general of Marawi, was seized by the terrorists together with about 200 civilians as they laid siege
to the city on May 23 to establish an IS enclave in Southeast Asia.

The government on Tuesday rejected negotiations with the terrorists.

No negotiations with gov’t

They have a long history of cooperation, including the expulsion of suspected terrorists from various rebel strongholds in Mindanao in 2005 and the rescue of high-profile kidnap victims, among them Irish missionary priest Michael Sinnott, in 2009.

“We know the stand of the government regarding the Maute group. We also know how the group regards the government,” he said. /atm