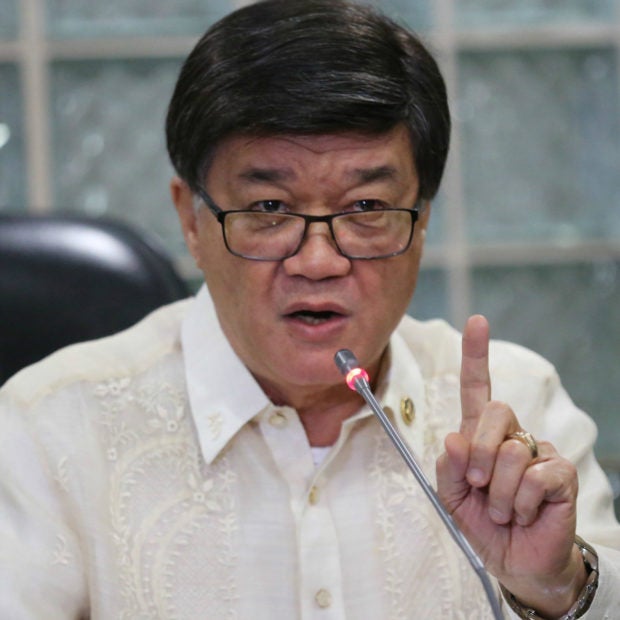 Justice Secretary Vitaliano Aguirre II on Tuesday rejected the offer of a leader of the Maute terror group for an exchange of prisoners—their parents for an abducted Catholic priest.

“The government never negotiates with terrorists,” Aguirre said in a text message to reporters.

He added that the exchange of prisoner proposal made by Abdullah Maute is also illegal.

Abdullah made his offer to Muslim religious leaders who visited the conflict zone during the eight-hour ceasefire implemented by the military on Sunday in light of the Muslim of Eid’l Fitr or end of Ramadan.

The justice chief added that he is confident of the capability of the military to rescue the hostages of the Maute group including Fr. Suganob. JE/rga