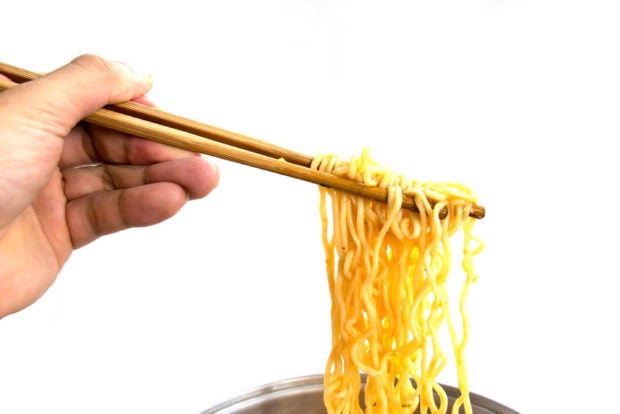 A restaurant located in southern China’s Guangxi Zhuang autonomous region was recently ordered to close shop pending investigations of a small snake found in one of their noodle dishes.

One female student from Guangxi University bought a bowl of river snail rice noodles, a special local dish, for take out and brought the package back to her dormitory. As she was eating in her room, she discovered a small snake mixed in with her food, reports Chinese news site The Paper.

After taking a photo of the snake, she proceeded to throw away the rest of her food. She later shared the photo on her WeChat account. It gathered enough attention from netizens that it also caught the eye of the local food authority. An investigation was launched.

Meanwhile, the restaurant owner claimed that he had not received any complaints about his food until now. He also believed the snake-topped dish did not come from his kitchen. However, authorities did find his food storage and preparation facilities to be unhygienic, reports News.qq.com via South China Morning Post.

Based on what they saw regarding the restaurant’s condition, the local food authority ordered the owner to close his establishment, pending a thorough cleaning and completion of repair work for the restaurant’s ceiling. Alfred Bayle/JB