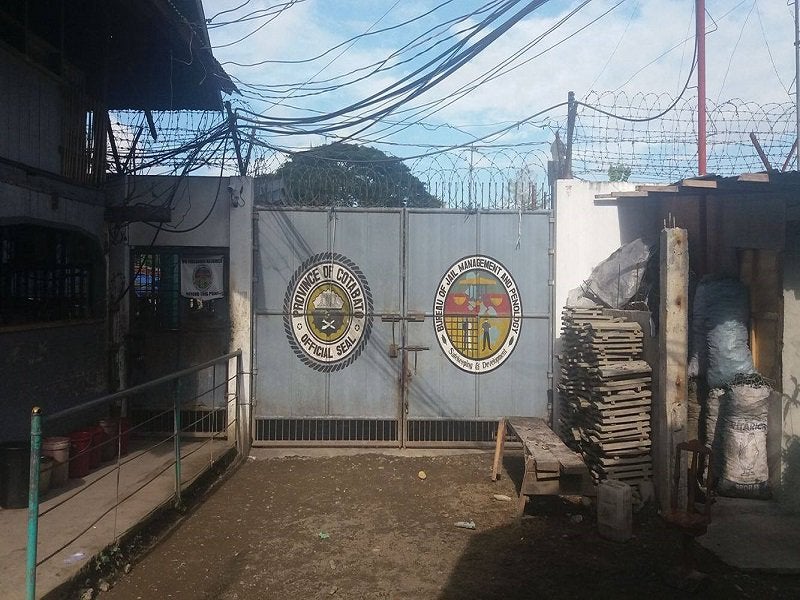 KIDAPAWAN CITY, North Cotabato – Some 1,400 inmates of the Cotabato District Jail in Barangay Amas here skipped one meal to raise funds for the evacuees affected by the armed conflict in Marawi City.

Supt. Simeon Dolojo, the jail warden, said the inmates decided to donate their P20-meal allowance to the evacuees.

“It was the inmates’ desire to help. But since they don’t have money, they decided to skip one meal to raise funds for Marawi evacuees,” Dolojo said.

Dolojo said by skipping one meal, the inmates were able to raise close to P30,000 which was used to purchase rice, noodles and canned sardines.

“We feel the pain of every “bakwit.” It is difficult to live a normal life in this kind of situation especially that most of the affected are children, women and the elderly,” said an inmate who asked not to be named.

Dolojo said he was surprised and touched when some inmates informed him that they were willing to sacrifice one meal just to extend assistance to the Marawi victims.

The jailwarden said the relief goods were already sent to the regional office of the Bureau of Jail and Management and Penology in Koronadal City.  SFM