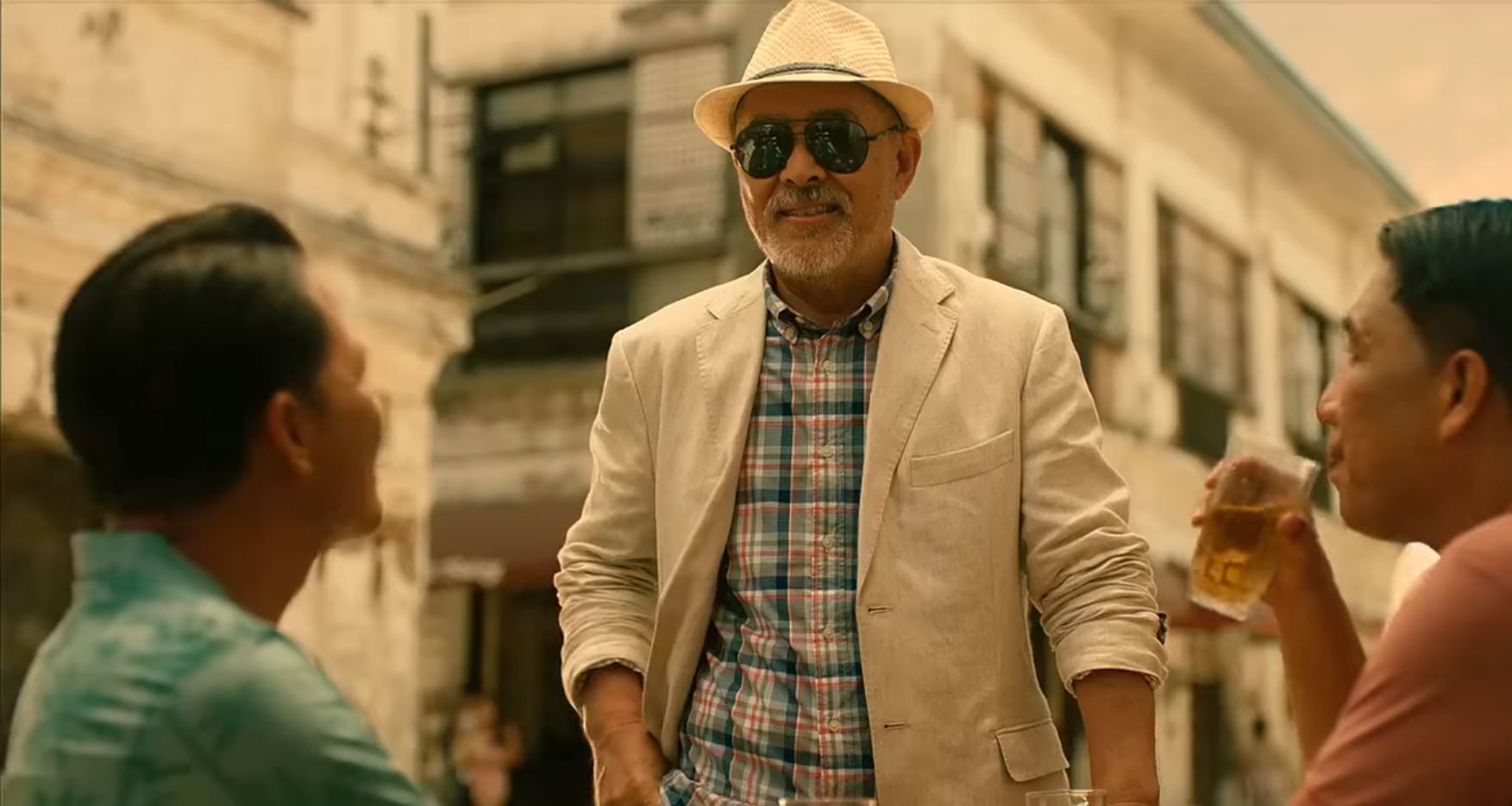 The Department of Tourism (DOT) said Thursday that its legal team was studying possible legal action against McCann Worldgroup Philippines and hinted that it could seek damages from the global advertising agency.

The department also sought a public apology from McCann “over the negative feedback” that stormed the department hours after the release of the commercial.

“In the midst of this controversy, the DOT expects a public apology from McCann over the negative feedback that the department has been receiving, owing to the glaring similarities between McCann’s ‘Sights’ ad and South Africa’s ad released in 2014,” Tourism assistant secretary Ricky Alegre said in a news conference.

“Our team is exploring all legal remedies. That’s something that will be discussed in a professional level with the agency,” Alegre said.

DOT’s tourism campaign contract with McCann was worth P650 million, which was passed on by the Aquino administration.

Alegre said that the DOT’s campaign budget was still intact and no payment has been made for the “Sights” commercial, which was pulled out because of the controversy.

When asked if the department would claim damages, Alegre said, “That’s all part of the legal remedies that we’re allowed to take.” JE