Police focus on Palawan as security tightens in Southern Tagalog 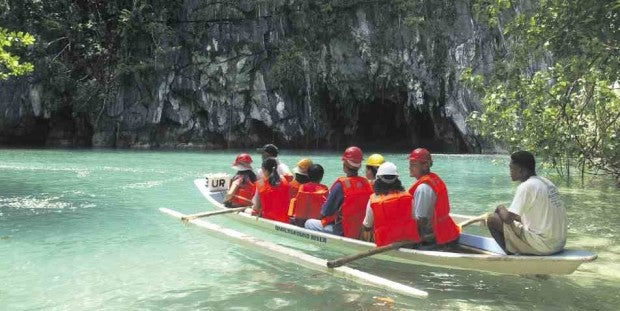 SAN PEDRO CITY, Laguna — Special attention is given by the police in Southern Tagalog to the tourist province of Palawan, as the entire regional police force beefs up its security measures against possible terror attacks.

“In view of the declaration of Martial Law by PRRD (President Rodrigo Roa Duterte) in Mindanao area (and) due to the conflict situation in Marawi City, all (personnel) are directed to observe Full Alert status. Thus, 100 percent total personnel strength must be accounted for at your respective stations at any given time,” read a directive from the the Philippine National Police (PNP) headquarters addressed to the regional police office in Cavite, Laguna, Batangas, Rizal, Quezon (CALABARZON). The same directive applies to the Mindoro, Marinduque, Romblon, Palawan (MIMAROPA) regional police and the rest of the country.

All PNP personnel were ordered to report to their respective stations, including those who were supposed to be on leave or vacation. Police were also directed to set up checkpoints in vital locations such as airports, government offices, terminals, and sea ports.

Supt. Imelda Tolentino, spokesperson of the Mimaropa police, said they have been focusing on  Palawan province, after the recent US Embassy warning against attacks particularly in Puerto Princesa City and the popular tourist attraction, the Puerto Princesa Underground River.

Earlier this month, the US Embassy warned Americans against traveling to these destinations citing “credible information” that terrorist groups maybe targeting the area. The British Embassy in Manila also issued a similar travel advisory.

Tolentino said they have not received any report yet of possible attacks “that could be related to the Marawi incident” but nevertheless, have been closely monitoring the province.  SFM