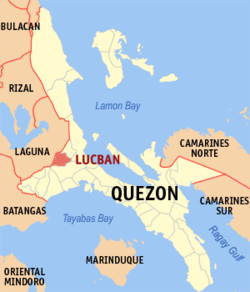 SAN PEDRO CITY, Laguna — Twelve people were wounded in the series of attacks by communist guerillas that started in Lucban town in Quezon province and ended in Luisiana town in Laguna, authorities said Thursday.

Of the 12, five were policemen, five were Army soldiers and two civilians. They were wounded in the almost seven-hour gun battle between the Philippine Army and the New People’s Army (NPA) in Laguna
and Quezon provinces on Wednesday.

Domingo Garcillas, a member of the Citizen Armed Force Geographical Unit, was also recorded hurt in an encounter.

The names of the two civilians were not made available to media.

Private First Class Gregorio Maico was killed in the attacks, Senior Inspector Romeo Manga, police chief of Luisiana town, confirmed after the Army requested the police to conduct an autopsy.

Meanwhile, tension has remained high in the adjacent towns of Luisiana, Cavinti,and Majayjay in Laguna and in Lucban town in Quezon after the rebels ambushed two military vehicles by setting off a landmine along the Cavinti-Luisiana road around 3 p.m. on Wednesday.

The gunfight continued in the vicinity of the two municipalities until around 7 p.m.  SFM