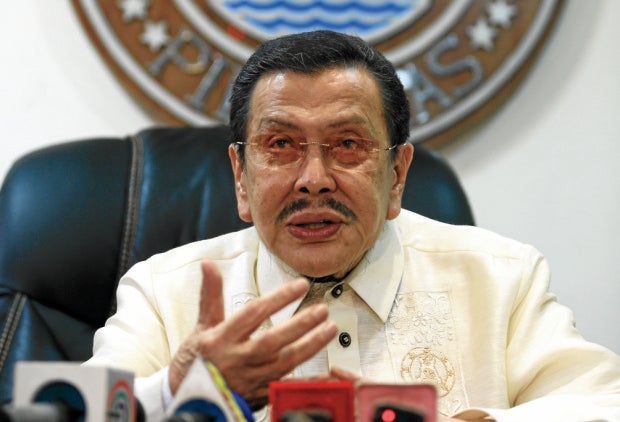 Manila Mayor Joseph “Erap” Estrada is set to hold a dialogue with Muslim leaders at the Islamic Center in Quiapo following the deadly twin explosions that rocked the district and killed two people over the weekend.

The Manila Public Information Office on Monday said Estrada directed Manila Police District (MPD) chief Joel Coronel to organize a “consultative meeting” with Muslim leaders and barangay (village) officials in Quiapo “to ask for their support in going after the perpetrators and prevent similar incidents from happening again.”

The dialogue will be held at the Manila City Hall within the week or not later than May 15, according to the advisory.

“Upon the direction of the Mayor, we will have ‘coordinating meetings’ with community leaders. We will sit down with them to ask for their support and assistance in preventing similar incidents and also to provide any information that will lead to the solution of the bombing incidents,” Coronel was quoted as saying.

The MPD chief said Muslim leaders have “signified their intention to cooperate” and “help come up with “coordinated strategies to address the situation in the Quiapo Muslim community.”

On April 28, during the Association of Southeast Asian Nations (Asean) summit in Manila, a “homemade pipe bomb” also exploded near the Tower Lodging House on Quezon Boulevard in Quiapo, injuring at least 14 people. Coronel on Monday presented before the media one of the four suspects in the April 28 blast.

Noting that “everything is under control,” Estrada also ordered the MPD to increase the number of policemen deployed to Quiapo, from 168 to more than 350 personnel, particularly around the Golden Mosque.

“Everything, ever since is under control…We have put everything under control…  I have ordered our district director, Chief Supt. Joel Coronel, to be on the lookout for more suspicious characters and deploy more policemen to maintain peace and order,” Estrada said.

“People in Manila have no reason to worry about because our police are on top of the situation, and our district director is hands on…whatever peace and order concerns here in Manila,” he added. IDL/rga