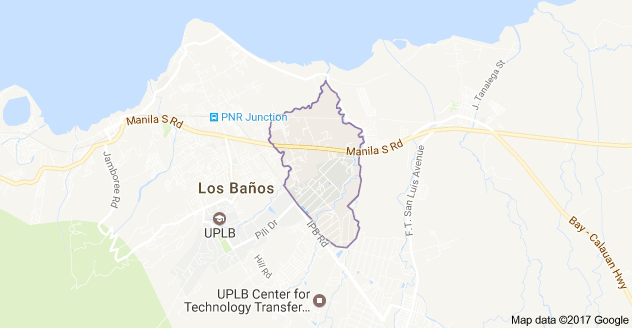 In a text message, Senior Insp. Gerry Sangalang, spokesperson of the Laguna provincial police, said Ruel Perez, 48, was on a motorcycle with another man when the gunmen, on board another motorcycle, shot him along the national highway in Barangay Maahas at 3:30 pm.

Perez’s companion, identified in the police report as Apolonio Olmidillo, was unhurt.

A resident who witnessed the attack told the Philippine Daily Inquirer that they took the younger Perez to the Healthserv Los Baños Medical Center but a doctor there declared him dead.

Read Next
Colorado teacher accused of letting kids hit Trump piñata
EDITORS' PICK
Acer Philippines welcomes you to its first flagship store
New Year, New Rediscoveries
Is your company a growth champion? Stand up and be recognized!
PNP’s Covid-19 cases jump to 9,809; 52 new infections logged
Pope Francis to miss events due to new flare up of leg pain—Vatican
More than 150 National Guard in Washington for Biden inauguration test positive for coronavirus
MOST READ
Ellen DeGeneres, too, is baffled by viral Filipino soda ad
Former US envoy to PH Sung Kim appointed to State Department
WATCH: Alex Gonzaga joined by family in Amanpulo honeymoon
UP frat condemns red-tagging after denouncing abrogation of DND agreement
Don't miss out on the latest news and information.