‘Nothing shameful about being a single mom’ | Inquirer News

‘Nothing shameful about being a single mom’ 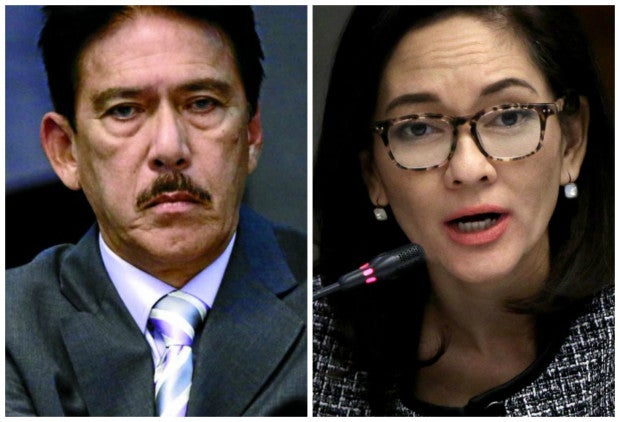 Even Senator Risa Hontiveros was offended by a colleague’s remark on solo parents like her.

“There’s nothing “na-ano” or shameful about being a solo mother. Am a proud solo mom myself. We make many decisions inside (and) outside the home, (and) we take responsibility for them,” Hontiveros said in a text message on Thursday.

“I am offended. The remarks should be taken seriously because we solo mothers take our parenting & our work outside the home very seriously,” she said in a separate text to reporters.

Senate Majority Leader Vicente “Tito” Sotto III drew flak when he asked Social Welfare Secretary Judy Taguiwalo during her confirmation hearing on Wednesday why she had two children but her information sheet showed that she is single.

“In the street language, when you have children and you are single, ang tawag lang ay na-ano lang. Thank you, you have my 100-percent support, Madam Secretary,” Sotto said.

The Majority Leader immediately apologized to those who were offended by his remark.

But even the apology did not sit well with Hontiveros, a member of the opposition bloc in the Senate.

“His apology was mixed, that we didn’t ‘get the joke.’ But being a solo mom is no joke at all. We take our child rearing (and) our work outside the home very seriously,” she said.

Asked what Sotto should do to rectify the mistake and put an end to the issue, the lady senator said: “Rectification means making a full apology without passing the responsibility onto the listeners & reforming our attitudes, or at least not repeating the offensive behavior.” IDL/rga