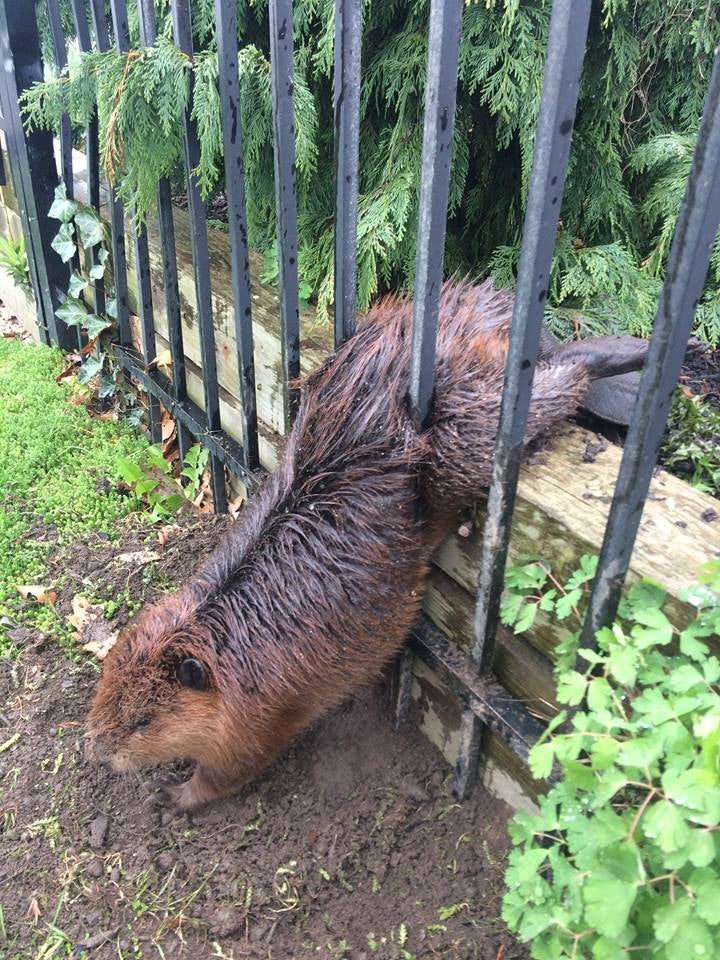 An adult beaver stuck in a fence was rescued with soap. Source: Facebook/@CityofHamiltonBDA

Being unable to shed some winter pounds came at the expense of an overweight beaver.

In a report from the local government of Hamilton, Ontario, an adult beaver was found trapped between two iron-wrought bars in a private property. It attempted to squeeze through the fence; however, with excess hibernation fat, it barely made it to the ground, while its rear remained between the bars.

It was only freed after the city’s animal services officer Sarah Mombourquette used soap to wriggle it out. 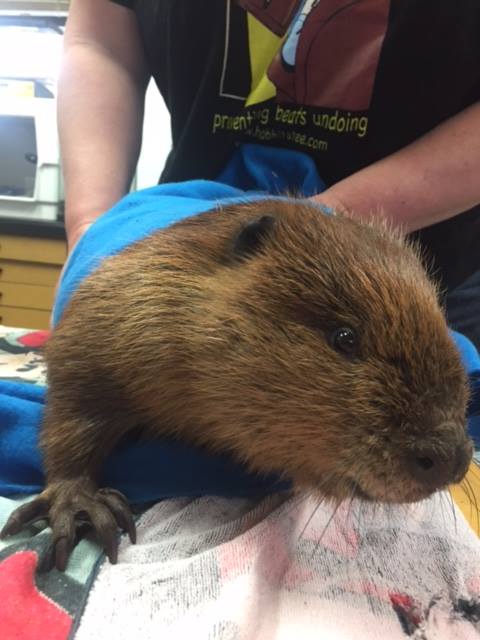 After recovering from injuries, the beaver with excess fat will be released into the wild. Source: Facebook/@CityofHamiltonCBD

The beaver, which sustained injuries, fed on vegetables at the city’s animal services shelter. It is currently recovering at Hobbitstee Wildlife Refuge in Jarvis, Ontario.

Following its rehabilitation, it will be released back to the wild, “along with a stern lecture about staying close to his aquatic home” according to the City of Hamilton. JB/rga