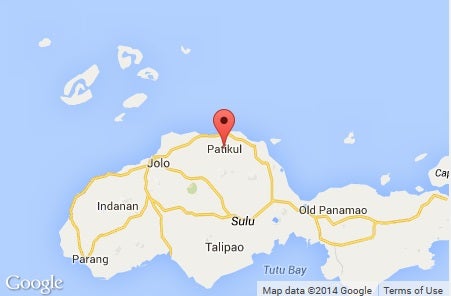 ZAMBOANGA CITY – This time, the victim was a soldier.

Suspected Abu Sayyaf bandits on Thursday abducted an Army soldier, who was heading to Barangay Igasan in Patikul, Sulu on Thursday.

Sobejana said Siraji, a former Moro rebel integrated into the military, was taken around 9:30 a.m. by at least seven armed men.

Patikul was among Sulu areas the military has been conducting anti-Abu Sayyaf operations.

It was known among locals as a stronghold of the bandit group.

“The recent abduction incident involving our soldier should not be a reason for us to back out but should further motivate us to continue our relentless and sustained focus military operations against the ASG and the rescue of all kidnap victims,” Sobejana said.