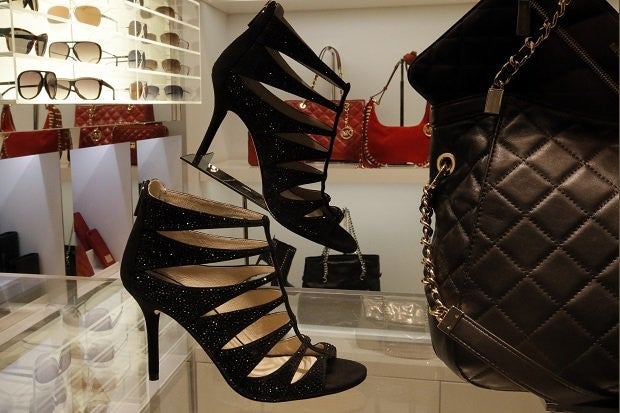 MONTREAL, Canada — Believe it or not, some companies in Canada’s British-Columbia province can force women to wear high heels at work. But not anymore.

The premier of the province, Christy Clark, announced Friday that companies can no longer impose such a rule.

“In some workplaces in our province, women are required to wear high heels on the job. Like most British Columbians, our government thinks this is wrong,” Clark said Friday.

Clark, who belongs to the Liberal Party, called the practice dangerous and discriminatory.

“There is a risk of physical injury from slipping or falling, as well as possible damage to the feet, legs and back from prolonged wearing of high heels while at work,” she added in a statement Friday, co-signed by the province’s labor minister, Shirley Bond.

“I expect employers to recognize this very clear signal that forcing someone to wear high heels at work is unacceptable,” said Bond.​

Clark has thus endorsed a Green party bill aimed at changing workplace laws so that safety regulations — including those involving footwear — are the same for men and women.

A month ago, 25 restaurant chains in Ontario stopped forcing female employees to wear heels and short skirts as part of their uniform. CBB/rga