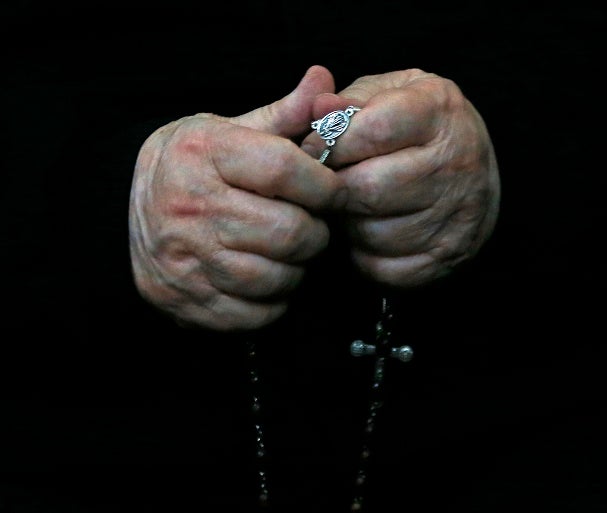 BRUSSELS, Belgium — The Catholic Church in Belgium on Saturday took part in a day of recognition for victims of sexual abuse by priests, seven years after a paedophile scandal rocked the institution.

Church leaders and victims of sex abuse spoke to an audience of around a hundred people in a ceremony in the National Basilica of the Sacred Heart also known as the Koekelberg Basilica in the Belgian capital.

The event demonstrates the Church’s will to “resist a culture of silence”, said Cardinal Jozef De Kesel.

In April 2010 the former bishop of Bruges, Roger Vangheluwe, resigned after acknowledging he had abused two nephews.

Thousands of people later came forward to complain they had been victims of sexual abuse as children by members of the Belgian clergy.

Since 2012, the Belgian Catholic Church has paid alleged victims a total of over four million euros ($424 million) in compensation for abuses that took place too long ago to be brought to court, Herman Cosijns, secretary general of the Belgium bishops’ conference said, according to the Belga press agency.

“Each time the media talks about sexual abuse by church officials on a minor, victims come forward and I am sure that after this day, victims will come forward”, Guy Harpigny, the bishop of the Belgian city of Tournai, told AFP.

Linda Opdebeeck, who heads an association of victims, said the Church has become “more and more open about these problems”. CBB/rga