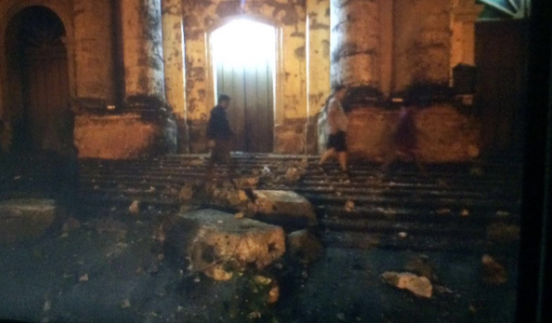 Classes in Batangas and Laguna were suspended Wednesday, April 5, following the 5.4-magnitude earthquake that hit parts of Luzon Tuesday evening.

The announcement was made by the provinces’ respective local government units.

Classes in all levels both in public and private schools were suspended in Batangas, said an advisory of Gov. Hermilando Mandanas.

Laguna Gov. Ramil Hernandez also suspended classes in all levels in the province, both in public and private schools, and ordered authorities to conduct necessary inspection of school buildings.

The quake was also felt in Metro Manila, Cavite, Bulacan, and nearby areas. Several aftershocks have been reported. CBB