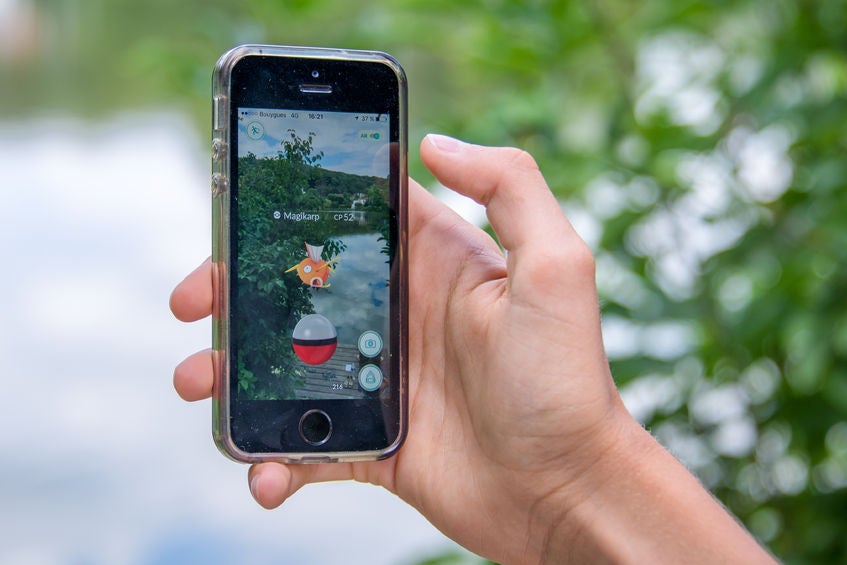 While the hype has died down, many Japanese are still enamored with Pokémon Go. Image: INQUIRER.net stock photo

Pokémon Go is a game meant to get people to go outside and interact with fellow players. Apart from making the game more fun, this social aspect has even helped to reduce suicide rates at a popular suicide spot in Japan.

The place is called Tojinbo, a natural landmark that spans a kilometer-long stretch of rocky cliffs along the sea of Japan in Fukui Prefecture. RocketNews24 reports that Tojinbo has gained the unfortunate reputation of being an ideal suicide spot.

People from outside the prefecture once journeyed to Tojinbo with thoughts of ending their lives. However, things changed when Pokémon Go players discovered that rare Pokémon could be caught there. Now, instead of lonely people with dark thoughts, visitors to Tojinbo are more inclined to have fun while catching Pokémon.

Yukio Shige, head of a suicide prevention non-profit organization stated that the current suicide rate in Tojinbo since the start of 2017 is zero. Back in 2016, the rate was at 16 suicides.

While Shige agrees that this does not solve core issues triggering suicides, he and his colleagues have welcomed the positive change to Tojinbo’s once grim reputation. At the same time, Shige is not letting his guard down and wants to double up patrol duty. Thoughts of getting a drone for additional surveillance is also being considered.

Hopefully, the trend continues, with more tourists visiting Tojinbo as spring sets in, to play the game and have little bit more fun in life. Alfred Bayle/JB/rga

Pokemon Go still going strong despite drop in player base