Man from Osaka who threw cockroaches at anime event, arrested 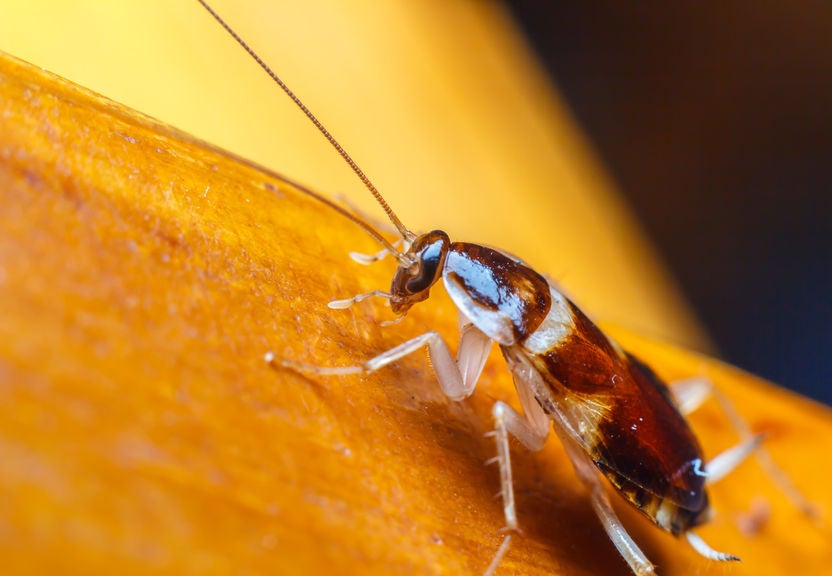 Remembered as one of the most absurd incidents of last year, a chef from Osaka prefecture threw cockroaches during the Animelo Summer Live, an anime song music festival held annually at the Saitama Super Arena. Finally, the suspect was recently arrested.

Kazuyuki Kawatani, 33 years old from Higashi, Osaka City, admitted to be the one behind the incident, where at least a few dozen cockroaches were thrown near the audience seating area, reports RocketNews24.

Eyewitnesses reported that they had seen what appeared to be bugs flying from Kawatani’s hands, when he was lifting his arms to dance.

Kawatani was arrested on charges of disrupting affairs and interfering with authoritative duties. However, his reasons for and means of bringing the insects into the venue remain unclear.

The cockroach of choice for the deed were “red cockroaches.” These are flightless roaches often used as reptile feed.

Apart from possibly being perplexed or disgusted beyond compare, no humans were harmed in the incident. Which is more than can be said for the unfortunate cockroaches. Alfred Bayle/JB