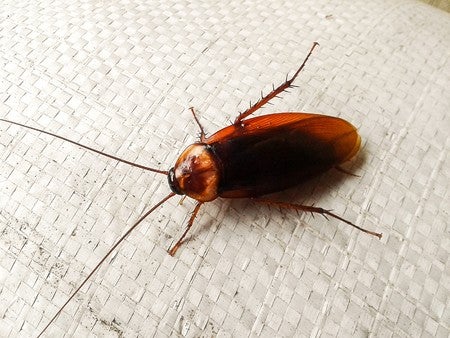 A 60-year-old man from Chengdu, China, sprayed insecticide into his ear canal to kill a cockroach that had been trapped inside for three days.

Chengdu Economic Daily reported that the insect managed to crawl into the ear of the man on Wednesday, Feb. 1. For three days, the man tried everything to kill the tormentor, such as using tweezers and toothpicks. Out of deep-seated frustration, he sprayed insecticide into his ear and successfully killed it.

However, the cockroach’s carcass remained inside the body so that the man had a doctor remove the pest, which measured 1 centimeter long.

The doctors explained to the local news site that some cockroaches hunt for warm chambers during the winter season and that human ears serve as one of the “perfect” places for cockroach habitat. They advised that the best first aid to scrape it off is to apply clean oil.

Also on Feb. 1, doctors in Chennai, India, operated on a woman to remove a live cockroach that had settled on her skull after entering her nose. Times of India reported that doctors managed to suck out the insect through the use of forceps and a suction apparatus for 45 minutes.  Gianna Francesca Catolico