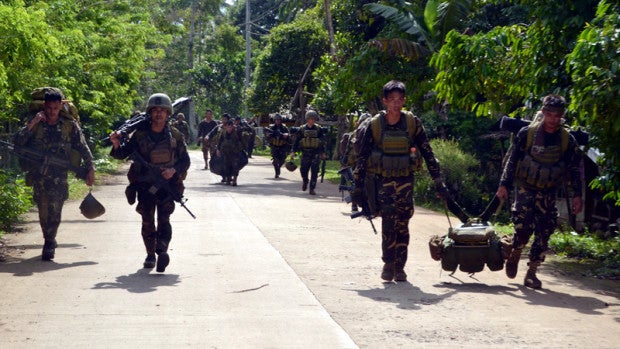 COTABATO CITY – A Marine soldier was killed while eight others were injured when elements of the Marine Battalion Landing Team (MBLT-8) were ambushed by New People’s Army rebels in Kalamansig, Sultan Kudarat on Monday.

Garcia said the identity of the slain Marine private has been withheld pending due notice to his direct family. Eight other combatants are undergoing treatment in a hospital in Lebak town.

A source from the 1st Marine Brigade based in nearby Lebak, Sultan Kudarat said the rebels were from nearby Senator Ninoy Aquino town, also in Sultan Kudarat and in Sarangani province.

“There are no NPA members in Kalamansig, they come from nearby communities and influenced our people, especially the indigenous peoples,” Garcia said.  SFM/rga 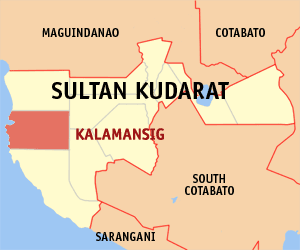