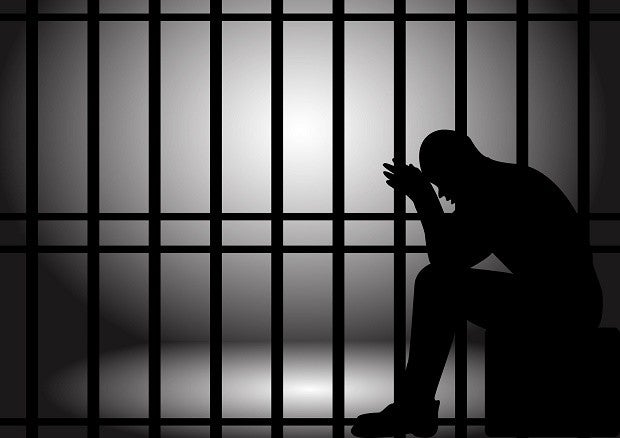 MEXICO CITY, Mexico — A state government in northern Mexico says it is investigating alleged inmate abuse at one of its prisons.

The scandal surfaced with a video posted on social media sites showing a group of male inmates wearing nothing but thong underwear and being forced to scrub floors on their hands and knees, while apparently being kicked and shoved by other inmates.

The government of Nuevo Leon state says the incident occurred at a prison in Apodaca, suburb of the city of Monterrey. It condemned the incident, and in response staged a search of the prison Wednesday that officials say found a number of knife-like objects and drugs.

There have been a number of inmate fights at prisons in Nuevo Leon between members of rival drug gangs. CBB